Ron Ely swings into action as the Lord of the Jungle in the first half of the original Tarzan TV series. 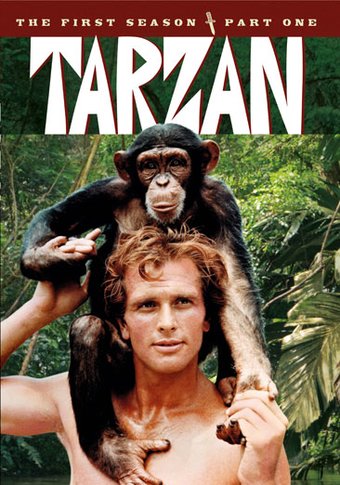 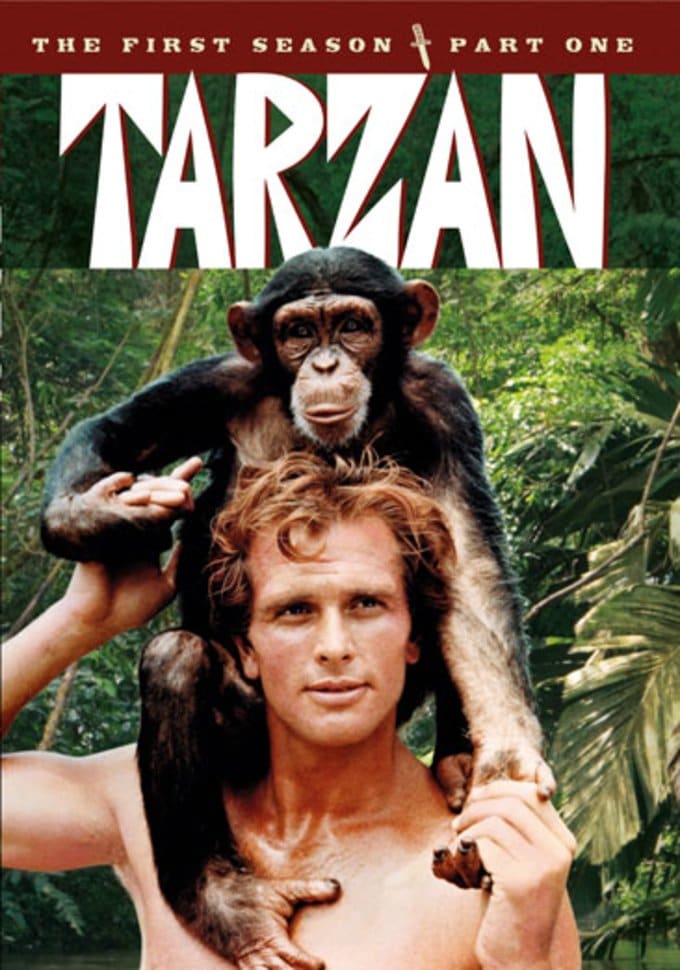 Premiering on NBC in 1966, Edgar Rice Burroughs' immortal creation, Tarzan, took to the nation's TV screens for the first time. Still in the capable hands of producer Sy Weintraub, the TV Tarzan (Ron Ely) continued the more recent (and more authentic) interpretation of Lord Greystoke as a sophisticated, articulate jungle adventurer as seen in the Tarzan films of Gordon Scott, Jock Mahoney and Mike Henry. Also carried over from the big screen was young actor Manuel Padilla, now playing the jungle lord's kid sidekick alongside Cheetah, the simian one. The first half of his inaugural season finds Tarzan rescuing seeing-eye lions, endangered leopards, and pampered princes while battling man-eaters, despots and deadly arachnids in this fifteen-episode collection.

Originally aired on NBC in 1966, this serial interpretation of Edgar Rice Burroughs' TARZAN follows Lord Greystroke, and his journeys with Tarzan. Featuring 15 episodes, the first half of the show's inaugural season follows the jungle lord as he rescues lions, leopards, and princes alike.

Adventure | Television / TV Series
This product is made-on-demand by the manufacturer using DVD-R recordable media. Almost all DVD players can play DVD-Rs (except for some older models made before 2000) - please consult your owner's manual for formats compatible with your player. These DVD-Rs may not play on all computers or DVD player/recorders. To address this, the manufacturer recommends viewing this product on a DVD player that does not have recording capability.

The Tarzan Collection with Jock Mahoney and Mike Henry... (DVD-R)
$36.40
Add to Cart