Ron Ely swings into action as the Lord of the Jungle in the second half of the original Tarzan TV series. 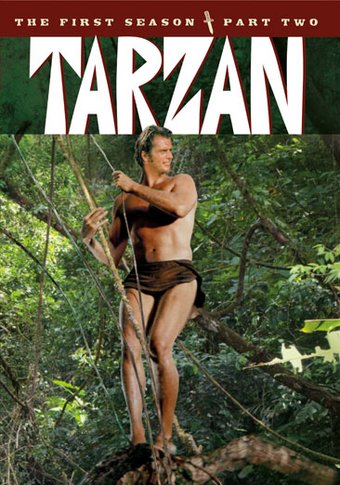 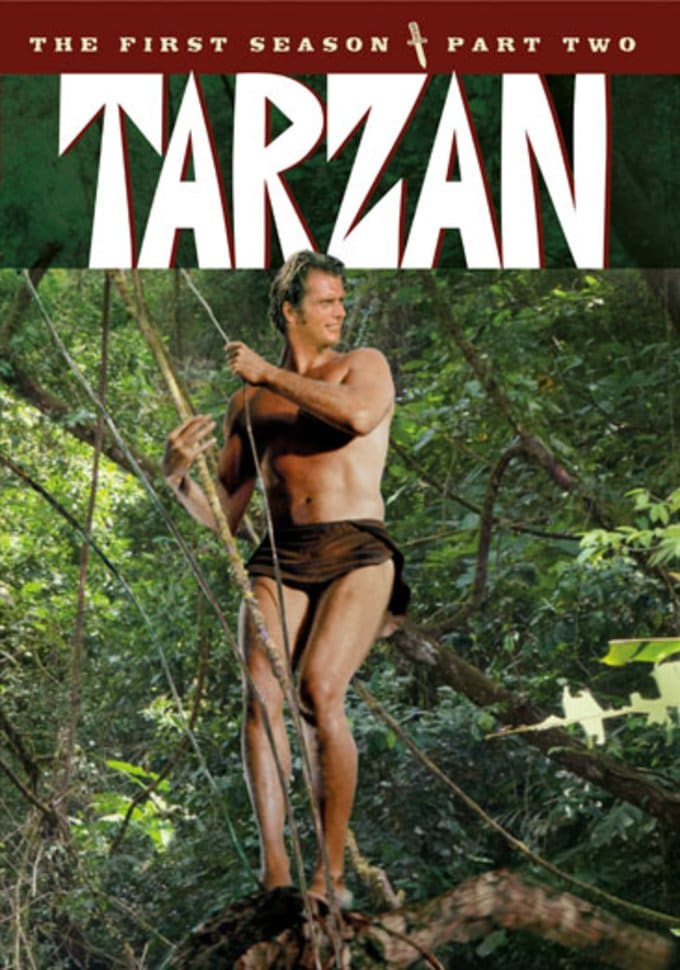 Ron Ely continues his memorable run as Edgar Rice Burroughs' Tarzan in the second half of his first season. This sixteen-episode collection sees the Lord of the Jungle and his stalwart second bananas, Jai the jungle boy (Manuel Padilla) and Cheetah the chimp, facing off against some of their most formidable challenges alongside. Stage and screen legend Julie Harris makes her first appearance as the imperiled, imperious missionary Charity Jones and Maurice Evans makes his memorable debut as Sir Basil Bertram. And the action continues to heat up with volcanic eruptions, earthquakes, phantom dinosaurs and more fantastic jungle menaces.

Featuring 16 episodes, the second half of the inaugural season of NBC's 1966 serial adaptation of Edgar Rice Burroughs' TARZAN finds the Lord of the Jungle and his cohorts as they fight to survive amidst volcanoes, earthquakes, and other menaces of the jungle. Additions to the cast include Charity Jones and Maurice Evans.

Adventure | Television / TV Series
This product is made-on-demand by the manufacturer using DVD-R recordable media. Almost all DVD players can play DVD-Rs (except for some older models made before 2000) - please consult your owner's manual for formats compatible with your player. These DVD-Rs may not play on all computers or DVD player/recorders. To address this, the manufacturer recommends viewing this product on a DVD player that does not have recording capability.

The Tarzan Collection with Jock Mahoney and Mike Henry... (DVD-R)
$36.40
Add to Cart