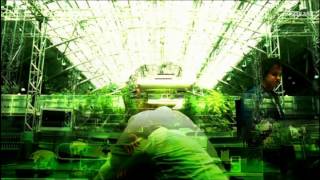 Disc 4: "The Girl in the Gator," "The Man in the Mansion," "The Bodies in the Book," "The Boneless Bride in the River"

Disc 5: "The Priest in the Churchyard," "The Killer in the Concrete," "Spaceman in a Crater," "The Glowing Bones in the Old Stone House"

Disc 6: "Stargazer in a Puddle"

Like the famous duos in THE X-FILES and MOONLIGHTING, the prickly pairing of Dr. Temperance "Bones" Brennan (Emily Deschanel, GLORY ROAD) and Agent Seeley Booth (David Boreanaz, ANGEL) is what drives this crime series. As Brennan and Booth butt heads, they attempt to solve grisly mysteries with his FBI experience and her knowledge of forensic anthropology. The show's adept mix of crime and comedy rides on the strong shoulders of their chemistry. This drama draws inspiration from the life and work of bestselling author Kathy Reichs, a forensic anthropologist like her onscreen counterpart. In addition to featuring all 22 episodes from the second season, this release allows fans a look behind the scenes with commentary, bloopers, and more. This season also features guest appearances from Stephen Fry, Ernie Hudson, and Ryan O'Neal.