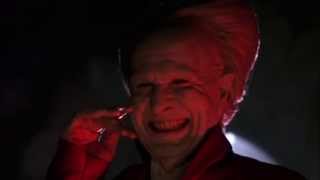 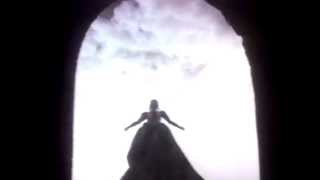 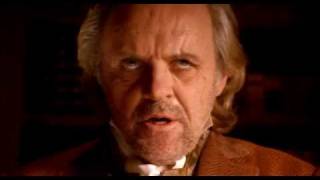 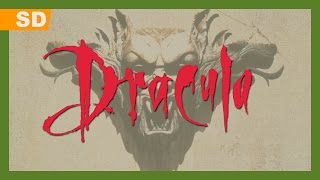 "Listen to them. Children of the night. What music they make."

Hailed by Variety as "fresh, realistic...designed to chill," this award-winning production is a terrifying version of Bram Stoker's classic vampire legend. Filmed in England and Yugoslavia, it stars three-time Academy Award nominee and 1991 Best Supporting Actor Jack Palance as the immortal vampire, Count Dracula, whose centuries-old existence is threatened after he attacks the lovely Lucy Westenra (Fiona Lewis). When Lucy's fiance (Simon Ward) calls in Dr. Van Helsing (Nigel Davenport) to investigate, a spine-tingling hunt for the vampire follows.

Palance stars as the evil count in this fine made-for-television version of the Dracula story.

Made-for-TV version of the classic vampire tale, which portrays the Count not as a heedless, bloodthirsty killer, but as a pitiful victim trapped in a soulless existence that will last forever...

Dracula Has Risen from the Grave (Blu-ray)
$18.60 Super Savings
Add to Cart

16%off
Frankenstein - The True Story
$8.40 Super Savings
Add to Cart