Q: 5 Stars (out of 5) - "...there's an organised abandonment and sense of spiritual pilgrimage in this set that remains virtually unrivalled." 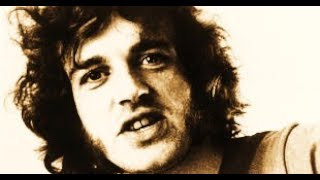 41%off
Joe Cocker
With a Little Help From My Friends
$9.49 on Sale
Add to Cart