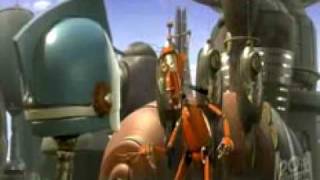 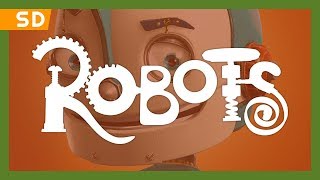 Entertainment Weekly - 03/18/2005
"[T]he movie bops along with a happy, jumping, kinetic vitality."
USA Today - 03/11/2005
"ROBOT's visuals are its finest asset. The world populated exclusively by robots is an intriguing blend of the retro and the futuristic that often is dazzling..."
Sight and Sound - 05/01/2005
"There are great individual jokes and sequences, like a tour through Robot City's demented transport system that's straight out of Chuck Jones..."

Cloudy with a Chance of Meatballs (Blu-ray + DVD)
$12.50 Super Savings
Add to Cart