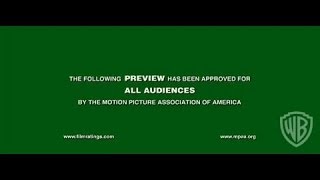 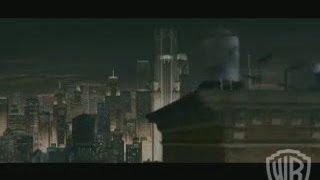 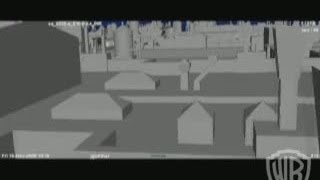 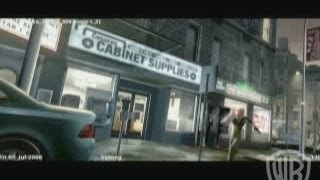 Director and screenwriter Kevin Munroe brings the Teenage Mutant Ninja Turtles to the 21st century with TMNT. This animated film--made with computer-generated imagery (CGI)--finds the four genetically mutated, pizza-loving turtles a less than coherent family unit: Leonardo (James Arnold Taylor) is in Central America, training to be a better leader; Donatello (Mitchell Whitfield) is manning an IT help desk; Michelangelo (Mikey Kelly) is making the children's party circuit as an entertainer; and Raphael (Nolan North) is secretly spending his nights as the city's resident vigilante. Leonardo's return fails to unite them; in fact, it only increases his brother Raphael's resentment. But when monsters begin appearing in New York City and are pursued by both the mysterious Foot Clan (another group of crackerjack Ninjas) and some menacing stone statues that have come to life, the brothers must band together under the tutelage of their sensei, a mutated rat named Master Splinter (Mako), and fight for their city.

Sarah Michelle Gellar voices April, an archaeologist and friend of the turtles; her beau, Casey, is voiced by Chris Evans. Patrick Stewart, Laurence Fishburne, Ziyi Zhang, and Kevin Smith also provide voices for the film. Fans of the original Teenage Mutant Ninja Turtles, created in 1984 by Peter Laird and Kevin Eastman as a spoof on superheroes, will appreciate the advances of CGI technology. The story focuses largely on issues faced by real families, but there is still plenty of action. From skateboarding in sewers and bounding across rooftops to using their Ninja training against threatening monsters, the Turtles prove they are back with a vengeance and ready to take on anything.

Teenage Mutant Ninja Turtles 2: The Secret of the Ooze...
$10
Add to Cart

70%off
Weapons at War: The Fighting Leathernecks of WWII (DVD)
$5.98 ENDS TONIGHT
Add to Cart