If this one doesn’t scare you, you’re already dead. 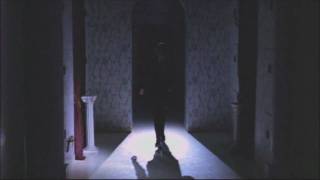 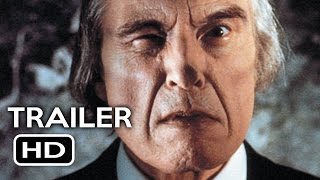 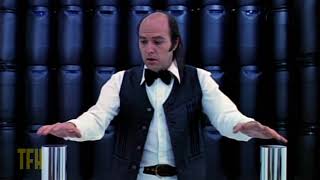 After their friend is murdered, two brothers begin a hunt in search of the killer. Their investigation leads them to the discovery of a startling and hideous secret.