49 ratings
Currently Out of Stock: We'll get more as soon as possible
Notify Me When Available
Add to Wishlist
Format:  DVD  (8 Discs)
item number:  XTXB 05506D
91% recommend us! 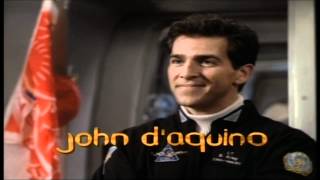