They came to Earth to feed on human flesh! 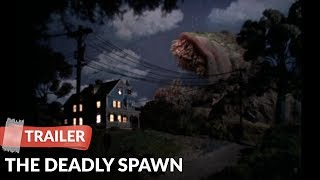 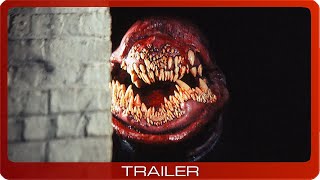 A group of campers stumble upon the remnants of a meteorite and discover some fanged, worm-like creatures have hitched a ride to Earth. After the "camper" appetizer, the alien spawn take refuge in the basement of an isolated house and prepare for the main course! With the people in the house now becoming the entrees of an intergalactic monster buffet, a group of teenagers, led by a small boy, decide to take this matter into their own hands, to stop the aliens from reproducing and rid the world of THE DEADLY SPAWN once and for all!

Flesh-eating spores sprout from a crashed meteor and stalk the members of an isolated farming family. One young boy may survive to discover how to kill the disgusting carnivore.

An innocent American family becomes the target of an alien invasion. It was exciting enough when a meteorite crashed near their farm, but then the family discovers that it carried a deadly alien spawn. The alien life form grows out of control and its ravenous hunger puts them all in the line of danger!

Wizard of Gore
$10
Add to Cart