The four funniest men in America are Eddie Murphy. 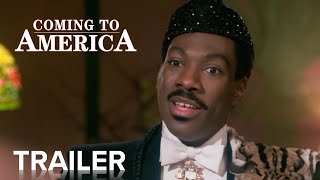 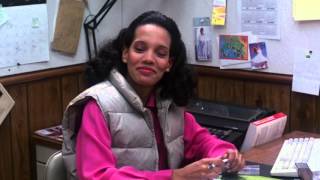 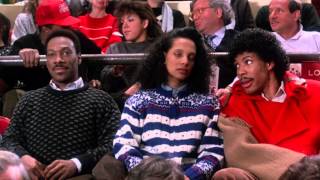 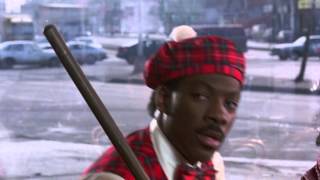 In this modern-day fairy tale, Eddie Murphy stars as a wealthy and pampered African prince who comes to America in search of a bride. His destination, of course, is Queens, New York. Accompanied by his closest companion (Arsenio Hall), the Prince quickly finds a job, new friends, new digs, new enemies, and more trouble than he ever imagined. COMING TO AMERICA is a hysterical fable with Murphy and Hall playing hilarious multiple roles with the help of astounding makeup effects.

This fantastical fairy tale stars Eddie Murphy as Prince Akeem, a pampered African prince who is yearning to be self-sufficient in his extremely opulent society, where his every whim is catered to. When Akeem turns 21 he defies the wishes of his kingdom and refuses to marry the beautiful bride who has been chosen for him. Instead, he sets out for America to find true love with his trusty sidekick, Semmi (Arsenio Hall). Determined to appear common, the pair arrive in Queens, New York, and quickly have to adapt to a world where they are no longer royalty and can't seem to find a modern woman who suits the prince's tastes--until he meets Lisa McDowell (Shari Headley), the lovely daughter of Cleo McDowell (John Amos), who owns McDowell's restaurant, a fast-food restaurant suspiciously like McDonald's. Akeem and Semmi get jobs at McDowell's and set about charming the unsuspecting Lisa. As the romance blossoms, Akeem has an increasingly difficult time hiding his true identity, especially when his royal parents (James Earl Jones and Madge Sinclair) and their entourage arrive in New York, eager to return their only heir to Africa. John Landis's comedy is an intelligent, funny movie that shows off the myriad talent of Murphy and Hall.

16%off
The Nutty Professor
$8.40 Super Savings
Add to Cart