One man's struggle to take it easy. 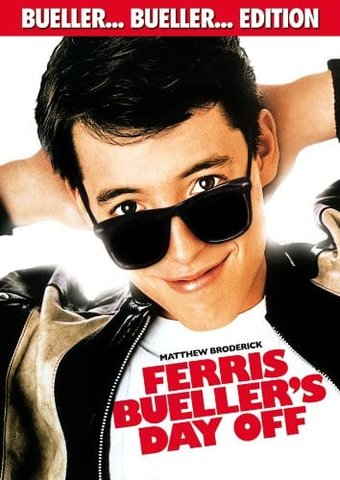 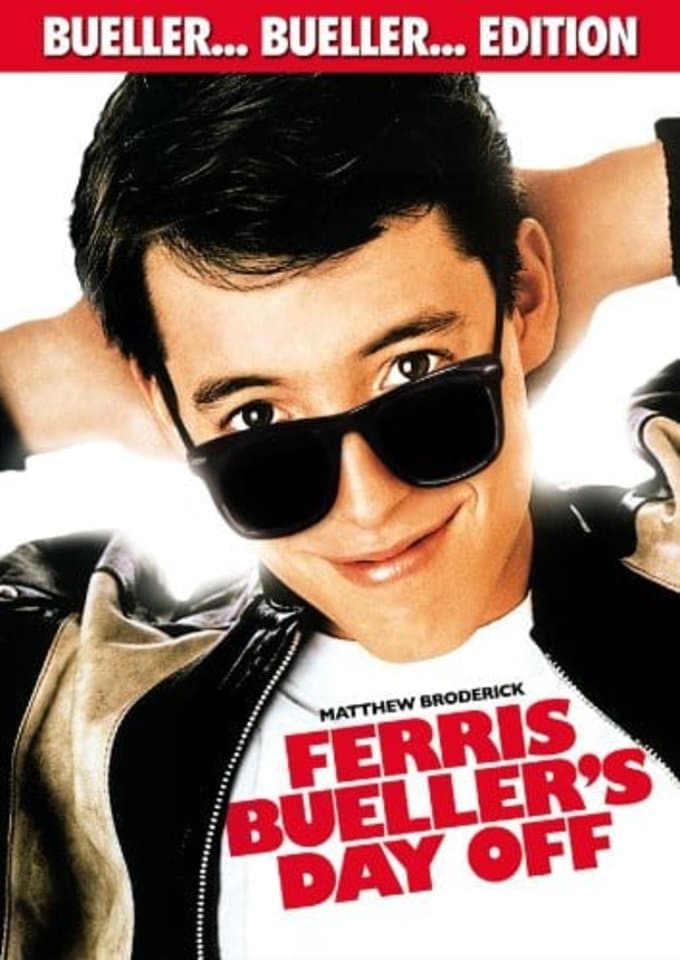 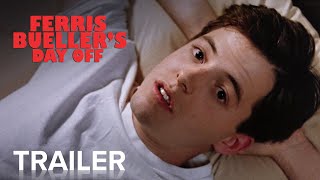 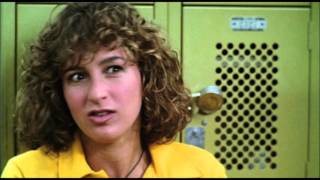 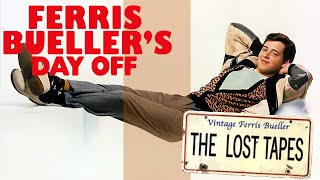 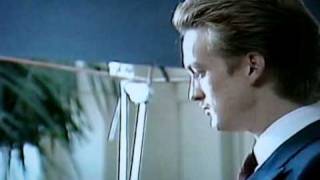 Vintage Ferris Bueller - Lost Scene: The Isles of Langerhans (Behind the Scenes)

Ferris Bueller (Matthew Broderick) is a tricky but harmless fast-talker. But he knows how to have fun, which is exactly what he sets out to do when he feigns illness and talks his parents into letting him stay home from school. The perpetually lucky Ferris enlists his hypochondriac best friend, Cameron Frye (Alan Ruck), into springing his girlfriend, Sloane Peterson (Mia Sara), from class, and the three embark on a raucous downtown Chicago adventure. From Wrigley Field to the Art Institute of Chicago to a Polish pride parade, Ferris and his friends make the most of their day off. But Ferris, Sloane, and Cameron might not get away with playing hooky. Ferris's sister, Jeanie (Jennifer Grey), is determined to prove that Ferris is faking sick and make him pay for it, and the bumbling school dean, Ed Rooney (Jeffrey Jones), is sure that Ferris is pulling a fast one. Another classic from writer-director John Hughes (SIXTEEN CANDLES, THE BREAKFAST CLUB), this film features a star turn from Broderick as the charismatic Ferris. Watch for Charlie Sheen as the juvenile delinquent in the police station and comedian Louie Anderson in a brief appearance as a flower deliveryman.

16%off
To Wong Foo, Thanks for Everything! Julie Newmar (DVD)
$8.40 Super Savings
Add to Cart