There is nothing you can name that is anything like... [South Pacific] 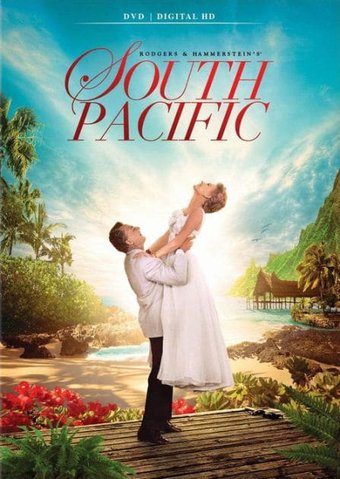 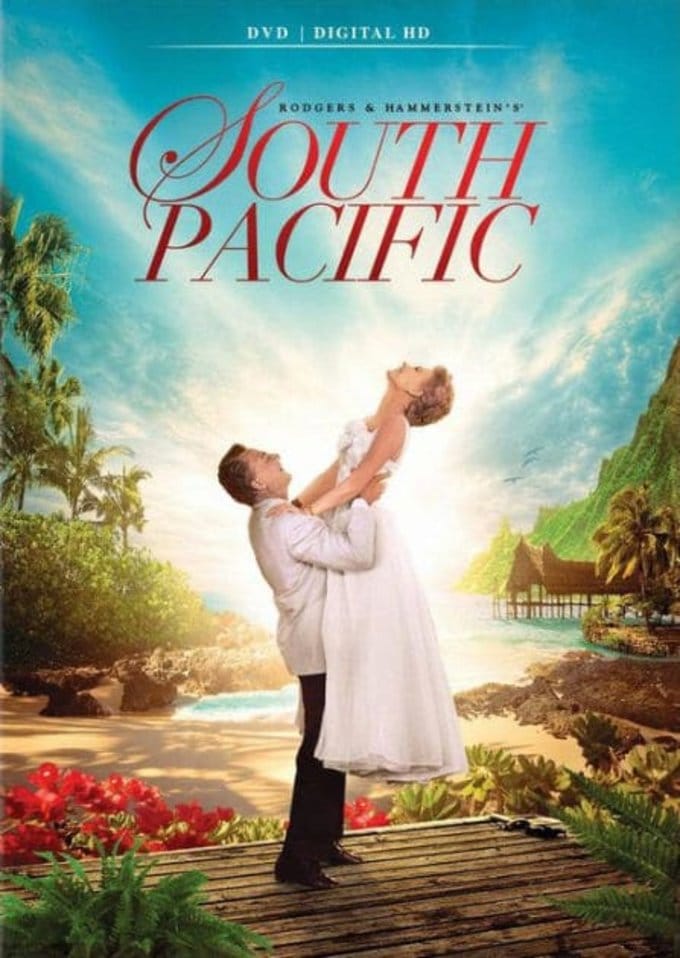 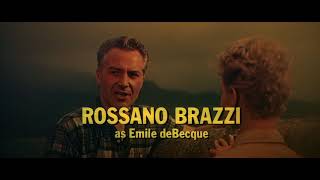 A Rodgers and Hammerstein classic revolving around a forbidden love affair between a native girl and a young American sailor on a Pacific island during World War II. Songs include "Some Enchanted Evening," "I'm in Love with a Wonderful Guy," and "Bali H'ai." Academy Award Nominations: 3. Academy Awards: Best Sound.

Love blossoms on a paradisical South Seas island during World War II in this splashy screen production of the hit Broadway musical. A Navy nurse falls for a French planter, an American lieutenant woos a fetching native girl and an assortment of sailors lust after female military personnel. All this amorous activity, with the attendant problems of interracial romance, provide fodder for the some of Rodger & Hammerstein's most famous and well-loved tunes, including "I'm Gonna Wash That Man Right Out of My Hair," "Bali Ha'i," and "Got to Be Taught to Hate."

An American in Paris
$11.40 Super Savings
Add to Cart