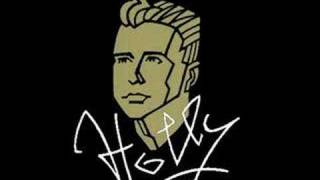 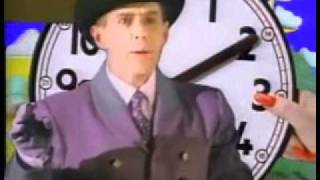 Record Collector (magazine) - p.92
3 stars out of 5 -- "'Love Train,' the album's first single, remains the highlight, its zesty anthemics taken to a higher plain by a splendid Brian May solo."

Unknown Contributor Role: Holly Johnson.
Following the abrupt creative and popular burnout of Frankie Goes to Hollywood, Holly Johnson chased a solo career, playing up his old band's floodlight camp for a more direct, commercial sound. Well received for an offshoot, Blast had all the trappings of a self-possessed number one, and for good reason -- there were few crass ballads to speak of other than the sullen glam of "Feel Good," while Johnson continued to have a field day with disco, synth rock, bubblegum, new wave, and carnival pop. Like it or not, if longtime fans felt that Johnson's personality lost a bit of its color, especially its rudeness, Blast demonstrated his skills for larger-than-life hooks and insatiable brass-buffered electro cabaret had hardly diminished. ~ Dean Carlson