Available: Usually ships in 1-3 business days
Add to Cart
Add to Wishlist
Format:  Blu-ray
sku:  6Q9D8
Also released as:
Memoirs of an Invisible Man for $14.39
Our customers love us! 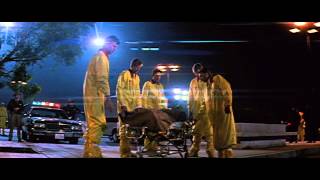 Memoirs of an Invisible Man - Trailer 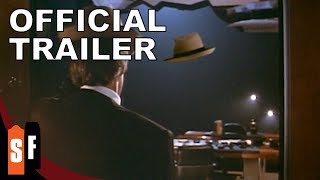 Often alternating between sci-fi and horror throughout his career, director John Carpenter indulges perfectly in the former with MEMOIRS OF AN INVISIBLE MAN. Carpenter skillfully tells the story of a content businessman, played by Chevy Chase, who is turned invisible in a strange lab accident. Unusual hijinks ensue as he is chased by the FBI, scientists, and a beautiful documentary filmmaker. They all have their own agendas with the invisible man, none of them, however, are in his best interests. State-of-the-art special effects are used elegantly in this fine film that combines the best elements of sci-fi with both dramatic and comedic storylines. Chevy Chase plays up the hardships and joys of being invisible, and creates a character that can be cheered for every step of the way. Adapted from the novel written by H.F. Saint, Carptenter lends his own twisted vision and steady directing hand to this wonderfully entertaining examination of the popular sci-fi topic of invisibility.

A callow Wall Street analyst is rendered invisible in a high tech lab accident. The action begins when a CIA operative interested in the espionage potential of invisibility and a beautiful PBS documentary filmmaker chase after the analyst to discover the secret.