Fate drew them together… and only murder could part them! 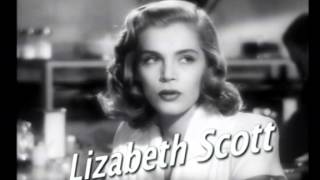 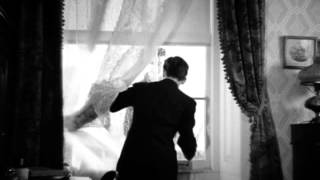 Although this was director Lewis Milestone's only venture into the realm of noir, it remains a classic of the genre. The film stars Barbara Stanwyck as the title character, a tough, spoiled, willful heiress married to the local D.A., Walter O'Neil (Kirk Douglas), a weak-willed alcoholic. When old friend Sam Masterson (Van Heflin) suddenly returns to town after many years away, he approaches Walter to help with the case of Toni Marashek (Lizabeth Scott), a friend who has been falsely accused of a crime. Sam is surprised, at first, to learn of Walter's marriage, knowing both of the parties, but quickly begins to put the pieces together. It turns out that Martha's tyrannical aunt (Judith Anderson) met an untimely end on the night that Sam left town, and Martha fears that Sam will reveal what he knows about that night, thereby destroying the lives of both she and her husband. Consequently, she begins to plot against Sam, whom she also loves in her own twisted fashion. Every element seems perfectly in place in this typically guilt-saturated noir, with superb direction from Milestone, a memorable score by Miklos Rozsa, and an outstanding performance by Kirk Douglas in his film debut.

Barbara Stanwyck is the eponymous character of this classic noir, a woman of wealth and position in her small community, and the wife of local district attorney, Walter O'Neil, a self-loathing alcoholic whom she holds in contempt. When her old friend Sam Masterson arrives in town after an absence of many years, asking Walter's help for Toni Marashek, a woman unjustly accused of a crime, Martha fears that Sam will reveal what he knows about the events that transpired on the night that he left town long ago.

The Lady from Shanghai (Blu-ray)
$10.90 Super Savings
Add to Cart