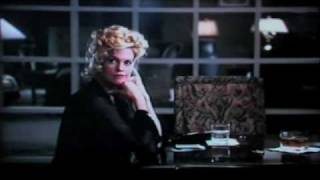 What's a British artist to do when his beloved, but fickle, fiancee tells him she's decided to marry another man' In the case of Colin Ware (Colin Firth), move to Vermont to find some peace, quiet, and an unexpected new love! When Colin's fiancee Vera (Minnie Driver) leaves him, he packs up for the quaint, New England town of Hope, where he plans to immerse himself in art and figure out what to do next. He doesn't expect, however, to fall in love with a beautiful woman (Heather Graham), the exact opposite of Vera. True love never come easy, and when Vera suddenly appears in Hope, Colin faces the most difficult decision of his life.