Of all the guys his daughter could have chosen... 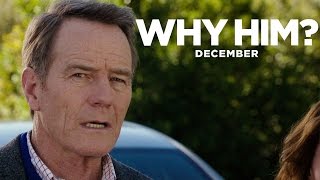 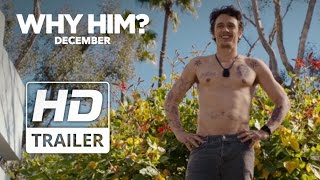 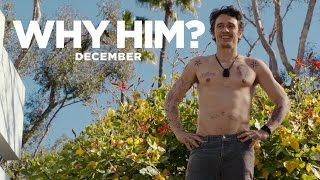 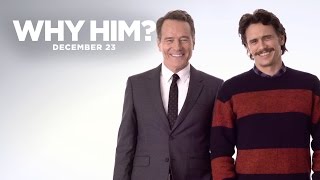 Entertainment Weekly - 12/20/2016
"So credit WHY HIM' for an unusual virtue: It gives good subtext....The movie’s joke is easy, but it’s still clever."
The Guardian - 12/22/2016
3 stars out of 5 -- "It’s Cranston who keeps the film upright with his craggy, Spencer Tracy-type disapproval. There’s a funny cameo from the veteran glamrockers, Kiss."

An adoring dad (Bryan Cranston) is horrified to discover that his adult daughter (Zoey Deutch) is dating a tech billionaire who's a tattooed, party-hearty lout (James Franco). Despite the boyfriend's heart of gold and generous (if inappropriate) gestures of affection, the father refuses to warm to him -- especially once he learns that he's planning to pop the question. Directed by John Hamburg.

There's Something About Mary (DVD)
$6.50 Super Savings
Add to Cart