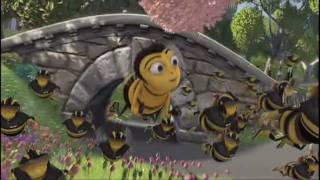 Over the Hedge
$8.40 Super Savings
Add to Cart