The story of a man who was too proud to run. 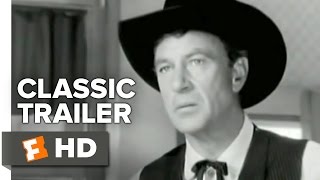 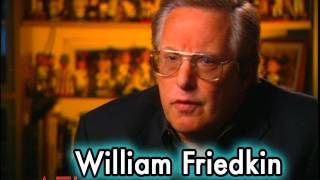 Gary Cooper is Hollywood's perfect hero, the very embodiment of integrity and grace in this greatest of Westerns. As a newly married town marshal, he must balance an innate sense of justice and duty with loyalty to his beautiful new--and pacifist--bride when he is left by an ungrateful town to face a gang of deadly outlaws alone. As we watch spellbound, film time is real time as the showdown grows ever closer. HIGH NOON is a masterpiece that is frequently interpreted as a parable about artists left to "stand alone" and face persecution during the HUAC Hollywood blacklisting. However, Howard Hawks allegedly devised RIO BRAVO as an answer to the film's "wimpiness," and John Wayne once declared HIGH NOON as un-American--he was apparently offended by the ending of the film, which shows Sheriff Kane removing his badge and tossing it in the dirt.

As Sheriff Will Kane prepares to retire from his law-making, gun-fighting duties and marry his pacifist girlfriend, he receives word that a man he sent to prison has been pardoned. Kane initially escapes, but returns to protect the town from this killer and his band of outlaws only to find hostility and resentment among the uncooperative townsfolk.