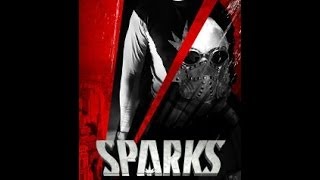 This epic drama involves a serial killer, the development of an economic center, and blackmail threats to a female mayor, Patricia Sparks (Victoria Principle). As the development plans stall, the sparks begin to fly for Sparks when she receives photographs of herself caught in a romantic tryst with a stranger. The heat is turned up a few notches when a serial killer threatens the city, and the chief FBI agent in charge of the investigation, Steve Warner (Ted Hass), turns out to be the object of Sparks' affections from the photographs. The mazy plot builds to a dizzying conclusion, with some surprising twists and turns courtesy of acclaimed TV director Richard A. Colla.