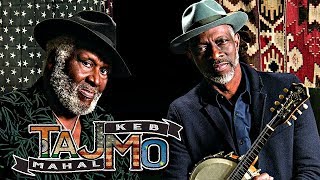 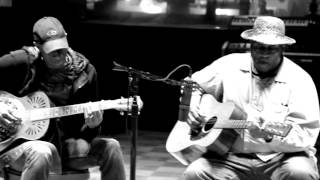 Taj Mahal & Keb' Mo' are considered to be two of the most respected custodians of blues music with injections of world music. Taj has been for 50+ years, while Keb' has for 20+ years. The idea of these two stalwarts joining up has been a dream of many followers, and now we have TajMo, the album and tour. Rounding out the album are performances from Joe Walsh, Bonnie Raitt, Sheila E. & Lizz Wright.