A mad doctor creates a werewolf to destroy his enemies. 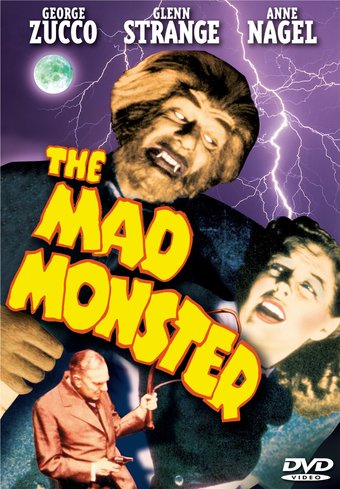 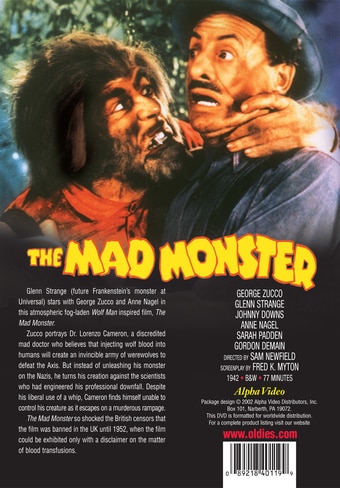 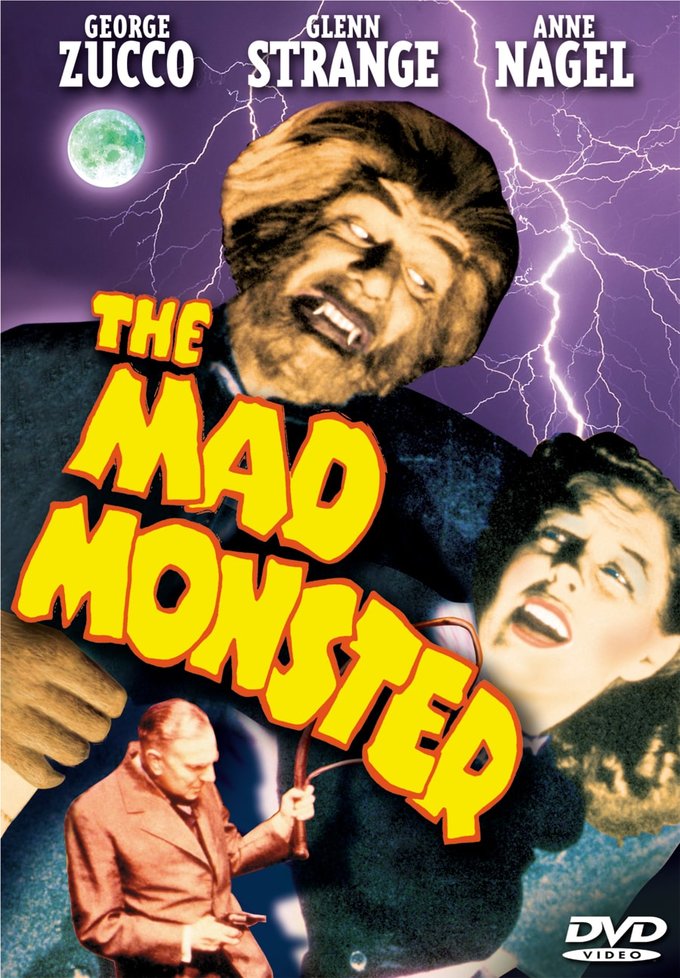 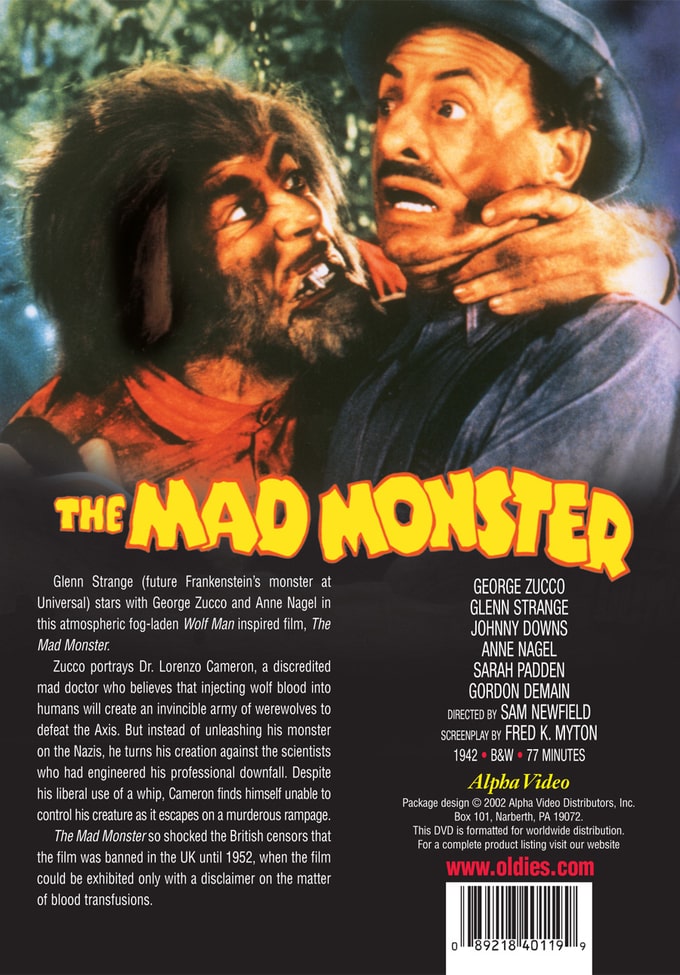 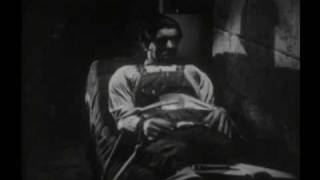 Zucco portrays Dr. Lorenzo Cameron, a discredited mad doctor who believes that injecting wolf blood into humans will create an invincible army of werewolves to defeat the Axis. But instead of unleashing his monster on the Nazis, he turns his creation against the scientists who had engineered his professional downfall. Despite his liberal use of a whip, Cameron finds himself unable to control his creature as it escapes on a murderous rampage.

The Mad Monster so shocked the British censors that the film was banned in the UK until 1952, when the film could be exhibited only with a disclaimer on the matter of blood transfusions.

Dr. Cameron (George Zucco), a mad scientist who is put upon by his contemporaries who believe his ideas to be foolish, decides to exact revenge by creating a wolf-man. He injects wolf's blood into the veins of a slow-witted handyman named Petro (Glenn Strange), turning him into a man-beast with a taste for blood. Cameron releases Petro on his fellow scientist, with ghastly results.

When a mad scientist turns a man into a werewolf, death and destruction quickly follow.
Dr. Cameron has been kicked off his university's faculty, and is out for revenge against the four former peers responsible for his dismissal. To accomplish this, he injects wolf blood into a peasant from the neighborhood, transforming the helpless man into a monster that goes out at night to kill. The doctor then orders his creation to slay the scientists who got rid of him.
As the bodies begin piling up, reporter Tom Gregory starts to piece together clues; soon, he's figured out what's going on. But can he stop Cameron and his fiendish beast'

The Horror of Party Beach
$19
Add to Cart

The Horror of Party Beach (Blu-ray)
$28
Add to Cart

Customer Rating:
Based on 1779 ratings.


Lead actor George Zucco also played Moriarty on some Sherlock Holmes movies. Here as there, he plays a convincingly rotten person. Typical of British movies of the era, this film is moody and brooding. But that actually ads to the shows appeal.


A bit slowly paced but still fun. Glenn Strange is very good with and especially without his furry makeup. The print here is a little dark and soft with a fairly noisy soundtrack. On the whole, quite entertaining.