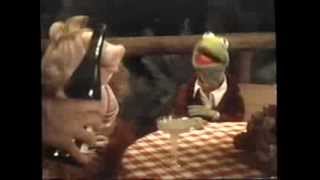 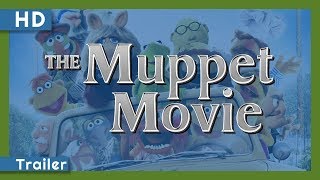 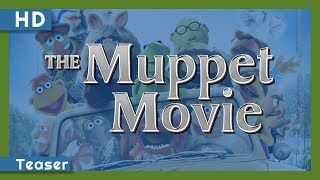 Jim Henson's Muppets make their film debut in this charming story that chronicles their rise to fame. It all begins with Kermit the Frog sitting in a swamp singing and strumming a guitar. Realizing he can use his talent to "make people happy," Kermit decides to head for Hollywood. During his trip, Kermit meets fellow Muppets Fozzie the Bear, the Great Gonzo, Miss Piggy, and an odd assortment of others who join Kermit on his song-filled journey. But before Kermit and friends achieve their dreams of stardom, Kermit must confront the man who's been trying to catch him since he left the swamp--a man who sees Kermit as a potential meal ticket.

46%off
The Muppets Take Manhattan
$5.38 Winter Sale
Add to Cart