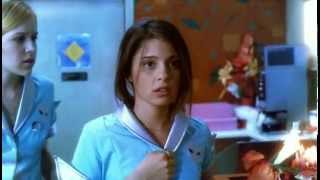 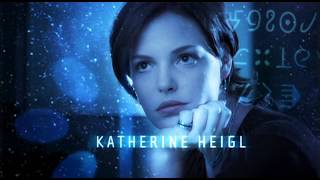 The town of Roswell, New Mexico, has been haunted for decades with accounts of a looming alien presence. The popular television series ROSWELL takes that concept one step further, as aliens become everyday teenagers. Four alien-human hybrids (Shiri Appleby, Jason Behr, Katherine Heigl, Brendan Fehr) have been sent to Earth to wait for the day when they'll return to their planet and save their race. But for now, their battles are the everyday struggles that normal teenagers must face. Blending straight drama with elements of sci-fi, ROSWELL is an engaging drama that works on numerous levels. This release contains every episode from the show's first season.