The greatest adventure a man ever lived … with a woman! 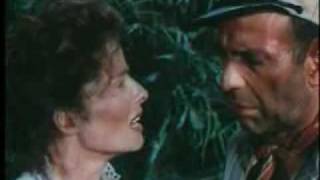 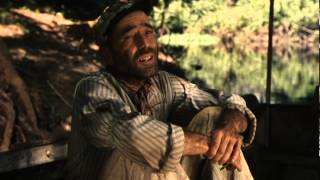 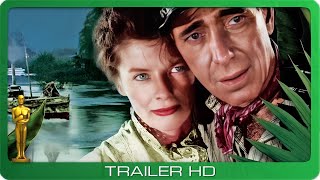 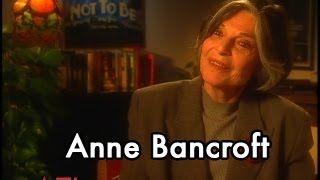 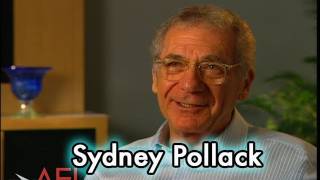 Sydney Pollack on Hepburn and Bogart in THE AFRICAN QUEEN (Featurette) 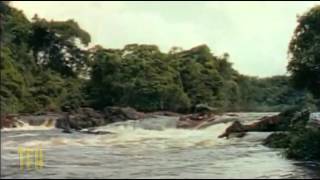 "Nature, Mr. Allnut, is what we are put into this world to rise above."
- Rose (Katharine Hepburn) to Charlie Allnut (Humphrey Bogart)

The boozing, smoking, cussing captain of a tramp steamer, Charlie Allnut, saves prim and proper Rose Sayer after her brother is killed by German soldiers at the beginning of World War I in Africa. Many quarrels later, the two set sail on the Ulonga-Bora in order to sabotage a German ship. Based on the 1935 novel by C.S. Forester, the wonderful combination of Hepburn and Bogie (who won an Oscar) makes this a thoroughly enjoyable blend of comedy and adventure. Later came the book (and Clint Eastwood film) White Hunter, Black Heart, which chronicled Peter Viertel's experiences observing Huston throughout the making of the picture.