A man is convinced that he caused the death of his wife. 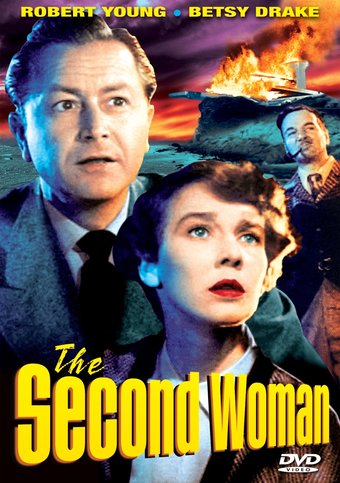 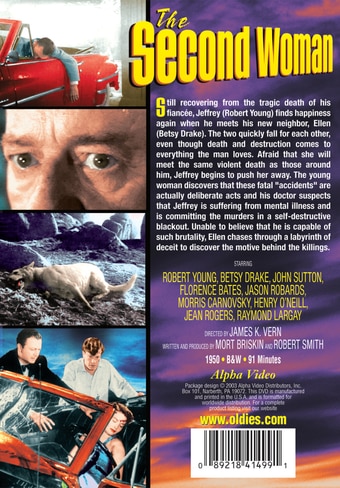 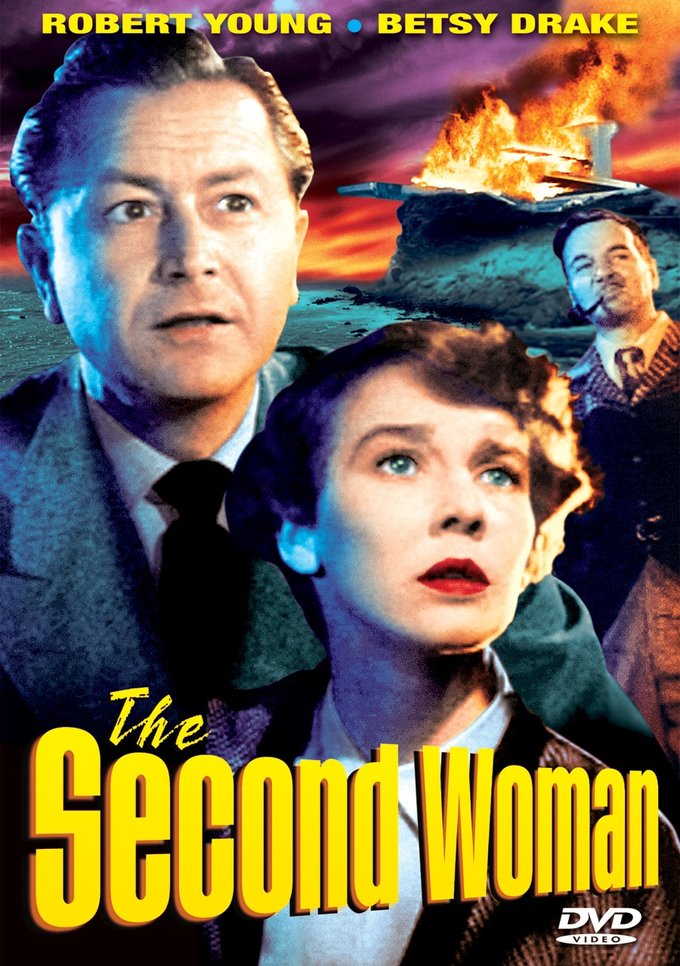 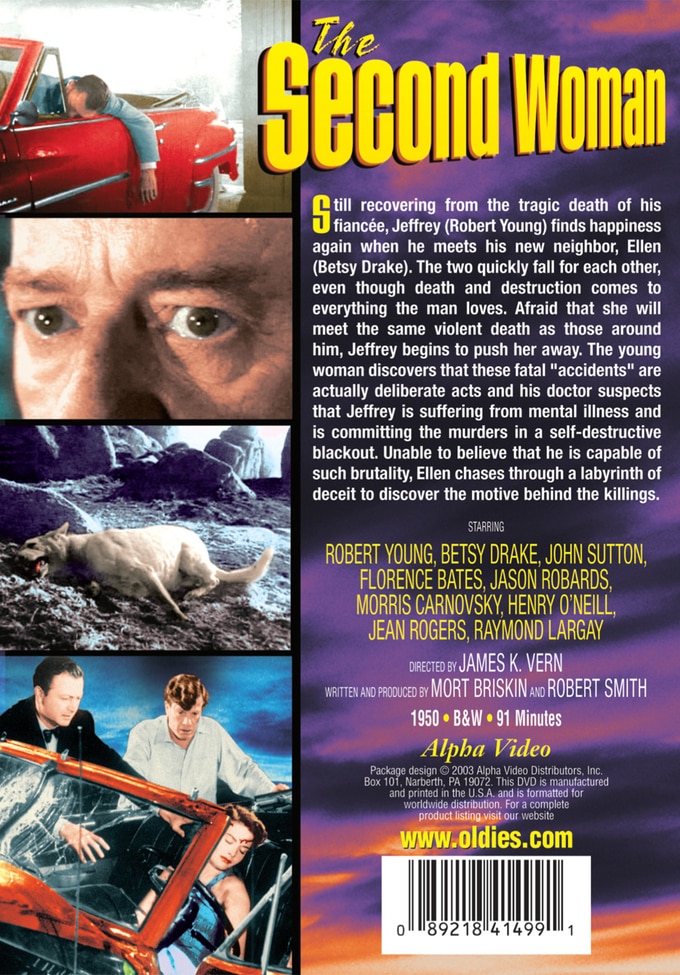 Still recovering from the tragic death of his fiance, Jeffrey (Robert Young) finds happiness again when he meets his new neighbor, Ellen (Betsy Drake). The two quickly fall for each other, even though death and destruction comes to everything the man loves. Afraid that she will meet the same violent death as those around him, Jeffrey begins to push her away. The young woman discovers that these fatal "accidents" are actually deliberate acts and his doctor suspects that Jeffrey is suffering from mental illness and is committing the murders in a self-destructive blackout. Unable to believe that he is capable of such brutality, Ellen chases through a labyrinth of deceit to discover the motive behind the killings.

Robert Young (FATHER KNOWS BEST) stars here as Jeff Cohalan, a young man whose wife was murdered while they were on their honeymoon, and who is plagued by strange accidents and visions of her death. He meets a beautiful young woman on a train, Ellen (Drake), and it becomes apparent that the two are very attracted to one another. Ellen soon learns about Jeff's past and is quickly drawn into his strange dark world, even when she begins to realize that Jeff may be much more dangerous than he seems. A stylish and riveting noirish thriller, THE SECOND WOMAN is an unjustly forgotten classic of the genre.

Romance | Suspense | Thriller | Film Noir | Theatrical Release
This product is made-on-demand by the manufacturer using DVD-R recordable media. Almost all DVD players can play DVD-Rs (except for some older models made before 2000) - please consult your owner's manual for formats compatible with your player. These DVD-Rs may not play on all computers or DVD player/recorders. To address this, the manufacturer recommends viewing this product on a DVD player that does not have recording capability.

Customer Rating:
Based on 1806 ratings.


Very entertaining psychological/mystery thriller. I always found Young somewhat bloodless, but he does a good job here. Noticed quite a few bit character actors from the 1940's. For original Mickey Mouse Club fans, take a look at the actor playing the man involved in the car crash whose testimony saves the day.