Enter the World of Pandora. 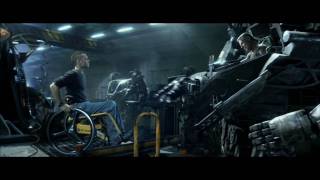 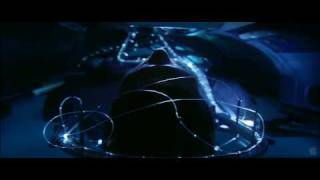 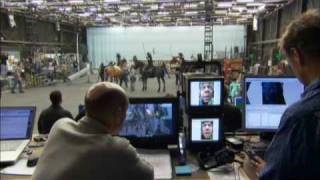 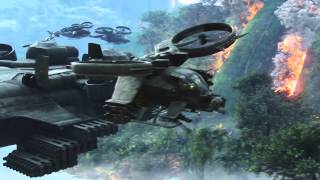 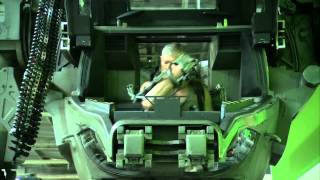 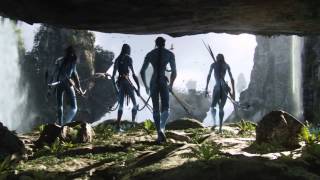 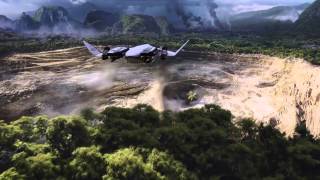 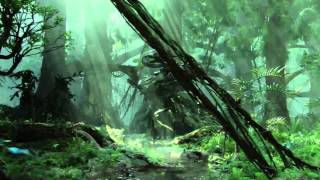 ALIENS and THE TERMINATOR director James Cameron returns to the genre that made him famous with AVATAR. As an avatar (a human mind housed in an alien body), an ex-Marine finds his inner conflict competes with the far-flung war he must fight. This sci-fi film reunites the director with his ALIENS actress, Sigourney Weaver, and it co-stars Sam Worthington, Zoe Saldana, Stephen Lang, and Michelle Rodriguez. Cameron also brings on WETA, the special effects team behind the Lord of the Rings trilogy, in his efforts to create this 3-D film filled with awe-inspiring CGI.

The Hitchhiker's Guide to the Galaxy
$6.50 Super Savings
Add to Cart

16%off
Valerian and the City of a Thousand Planets
$8.40 Super Savings
Add to Cart

Pirates of the Caribbean: On Stranger Tides
$9.10 Super Savings
Add to Cart