A faithless wife is the catalyst for a series of gruesome murders. 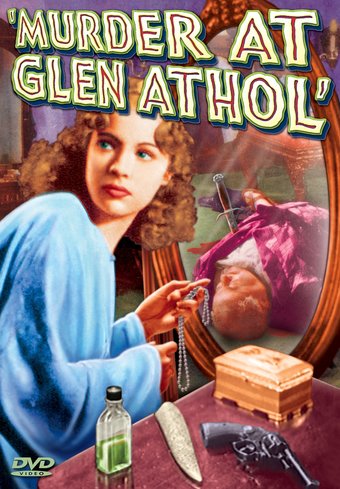 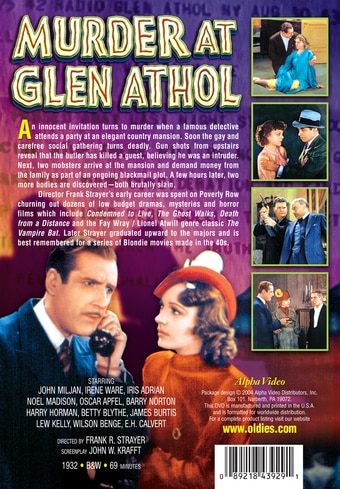 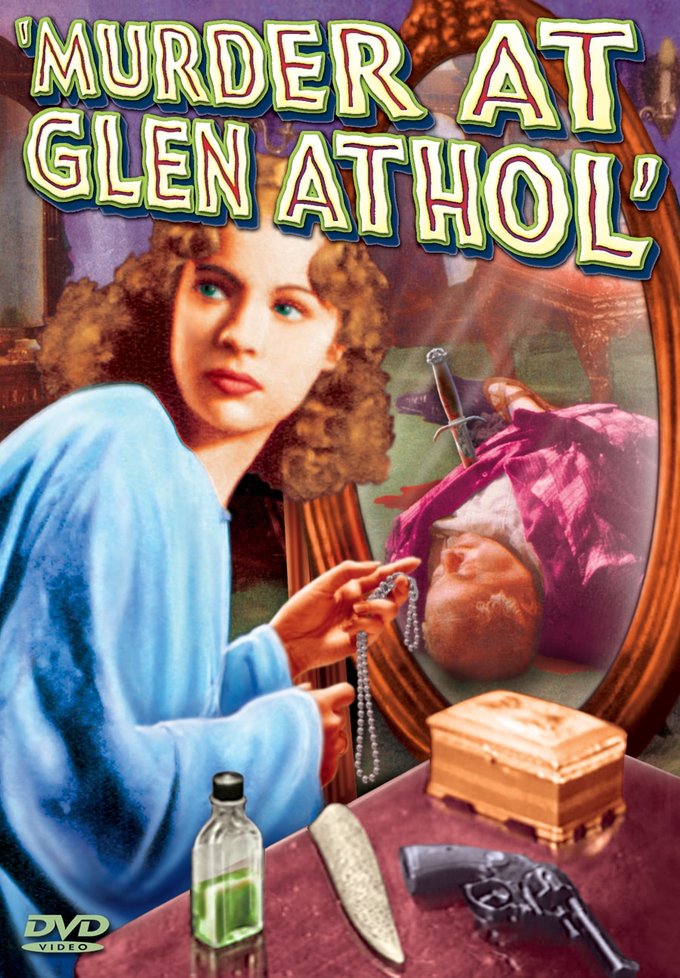 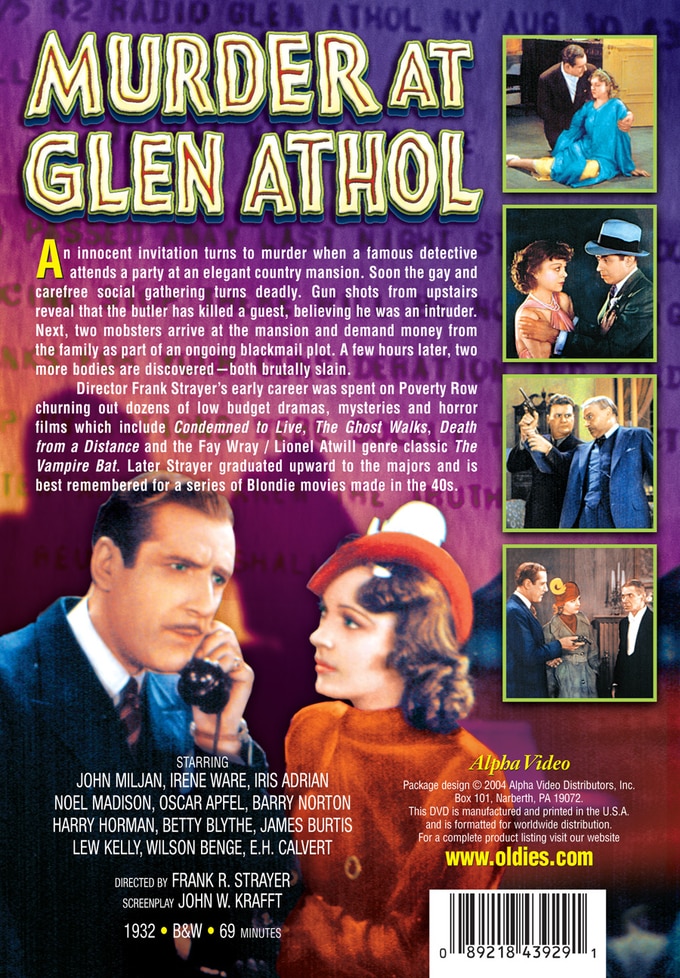 An innocent invitation turns to murder when a famous detective attends a party at an elegant country mansion. Soon the gay and carefree social gathering turns deadly. Gun shots from upstairs reveal that the butler has killed a guest, believing he was an intruder. Next, two mobsters arrive at the mansion and demand money from the family as part of an ongoing blackmail plot. A few hours later, two more bodies are discovered --- both brutally slain.

Director Frank Strayer's early career was spent on Poverty Row churning out dozens of low budget dramas, mysteries and horror films which include Condemned to Live, The Ghost Walks, Death from a Distance and the Fay Wray / Lionel Atwill genre classic The Vampire Bat. Later Strayer graduated upward to the majors and is best remembered for a series of Blondie movies made in the 40s.

Guests are invited to a well known mansion. One of the guests, a detective, is set in place to discover several murders that will soon take place. The first murder is an accident. The butler kills one of the guests thinking he was an intruder. Two more murders are soon to follow. The crafty detective must find out what is going on before everyone at GLEN ATHOL is dead.

Customer Rating:
Based on 283 ratings.


I'd never seen any of the actors in this picture prior to viewing this movie, except Iris Adrian (GiGi from Lady of Burlesque). But it was a mystery, so I gave it a try. It's a no-brainer whodunit, but the story is fun, there's some great lines scattered here and there, & it's a great movie to see when you want entertainment without plugging in too many brain cells.