A wacky bulldozer salesman nearly destroys a town as part of his sales pitch. 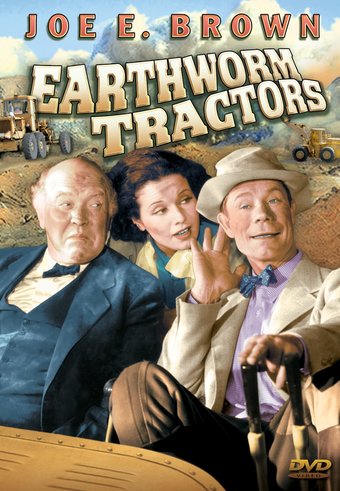 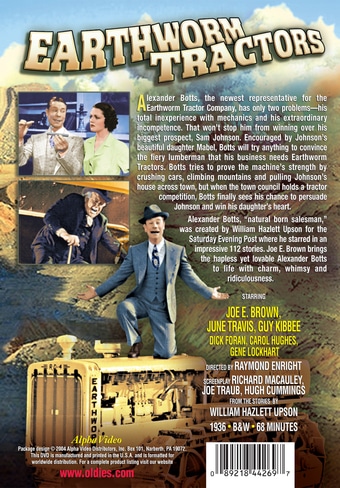 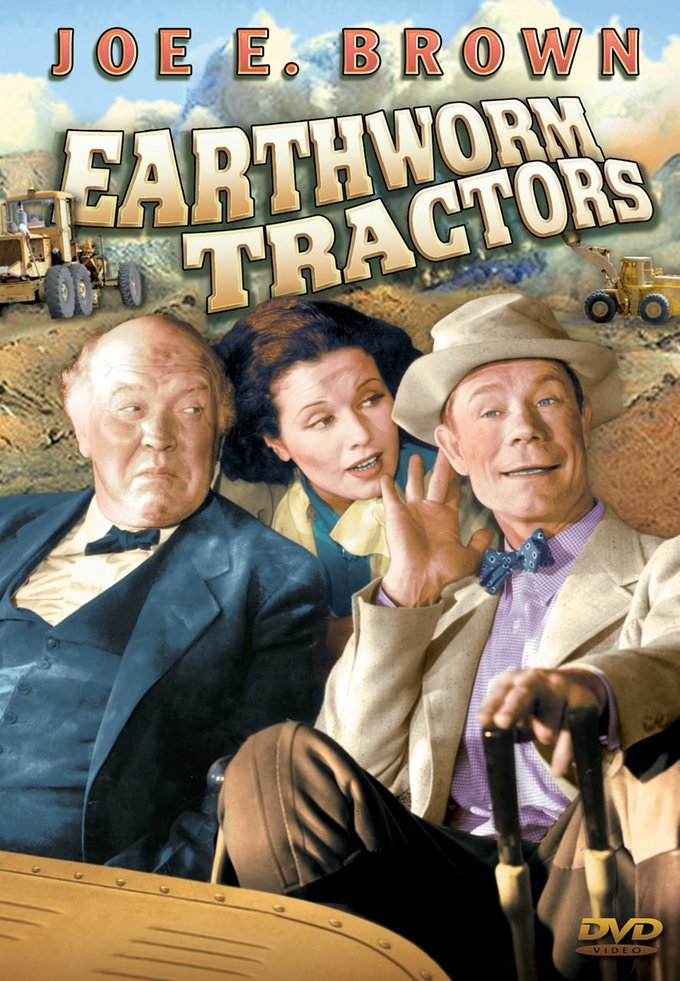 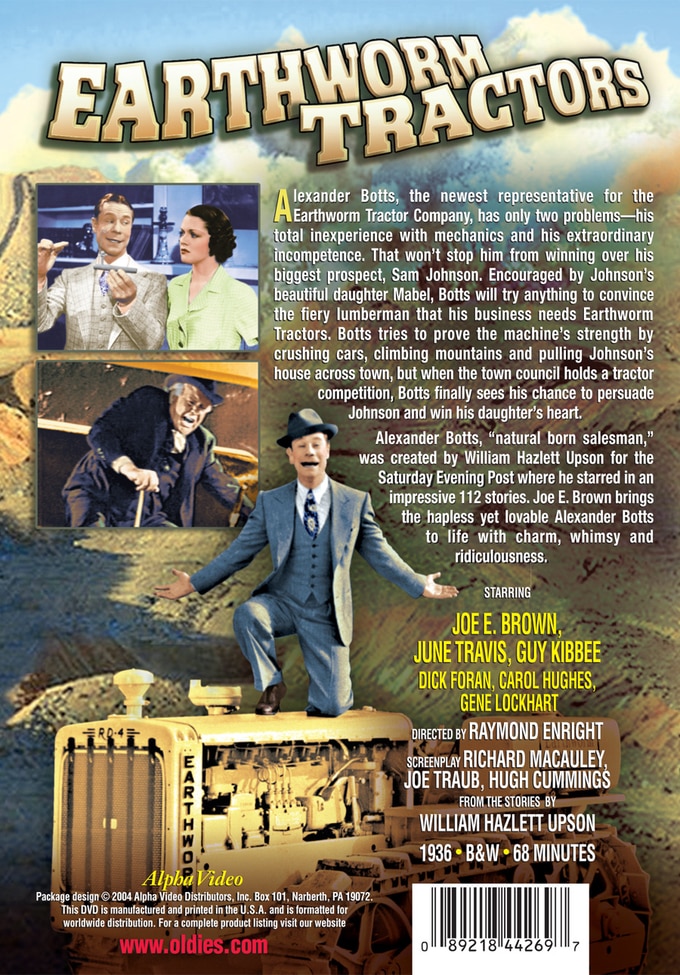 Alexander Botts, the newest representative for the Earthworm Tractor Company, has only two problems- his total inexperience with mechanics and his extraordinary incompetence. That won't stop him from winning over his biggest prospect, Sam Johnson. Encouraged by Johnson's beautiful daughter Mabel, Botts will try anything to convince the fiery lumberman that his business needs Earthworm Tractors. Botts tries to prove the machine's strength by crushing cars, climbing mountains and pulling Johnson's house across town, but when the town council holds a tractor competition, Botts finally sees his chance to persuade Johnson and win his daughter's heart.

Alexander Botts, "natural born salesman," was created by William Hazlett Upson for the Saturday Evening Post where he starred in an impressive 112 stories. Joe E. Brown brings the hapless yet lovable Alexander Botts to life with charm, whimsy and ridiculousness.

A hilarious comedy in which a tractor salesman uses every scam and con in the book and will go to any length to make a sale. But once he meets the daughter of a lumberman, he falls in love and tries his best to win her heart. Built around the character "Alexander Botts," who first appeared in the Saturday Evening Post.

Scams And Cons | Slapstick | Vintage | Slapstick Comedy
This product is made-on-demand by the manufacturer using DVD-R recordable media. Almost all DVD players can play DVD-Rs (except for some older models made before 2000) - please consult your owner's manual for formats compatible with your player. These DVD-Rs may not play on all computers or DVD player/recorders. To address this, the manufacturer recommends viewing this product on a DVD player that does not have recording capability.

The Shop Around the Corner (Blu-ray)
$20
Add to Cart

Customer Rating:
Based on 485 ratings.


JOE E. BROWN IN ONE OF HIS BETTER ROLES AS A BUMBLING SALESMAN. THE SCENES OF THE BULLDOZER OPERATOR LEFT ME LAUGHING. BROWN'S UNDERSTATED SELF CONFIDENCE IS A REAL RIOT. WORTH THE WATCHING