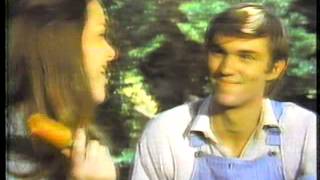 When CBS debuted its new series THE WALTONS in 1972, no one was prepared for the level of success it reached. Telling the story of a large family living on Walton's Mountain during the Great Depression, the series tackles universal themes that continue to ring true to this day. Told from the perspective of John Boy (Richard Thomas), an aspiring writer who makes his way through college and into adulthood, THE WALTONS is a timeless work of entertainment. As World War II draws to a close in this eighth season, John Boy is reported missing in action, and the Waltons tensely wait to see whether their family will remain whole at the war's end. A great series about family, and a look back at changing American times, this collection presents every episode of the eighth season.