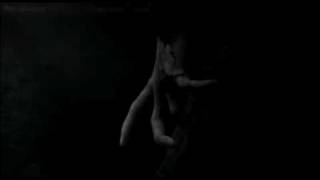 Seven years have passed since the incident in Racoon City. Leon S. Kennedy and Claire Redfield, the stars of the RESIDENT EVIL 2 videogame, are about to find themselves on the verge of another viral disaster. The Umbrella Corporation has inadvertently unleashed the G-Virus on the Hardardville Airport, bringing about an onslaught of zombie hordes, terrifying creatures, and a biological abomination the likes of which have never before been seen. The creepy and action-packed RESIDENT EVIL: DEGENERATION is the first full-length animated RE film. Its slick computer-generated presentation evokes the ghoulishly oppressive atmosphere of the popular videogame franchise in a way that hasn't been achieved in any of the live-action incarnations.

A zombie attack brings chaos to Harvardville Airport. Leon S. Kennedy and Claire Redfield who fought the sinister Umbrella Corporation during the Raccoon City tragedy 7 years ago, are back. In high-octane Resident Evil style, they're ready to battle a rogue warrior who is seeking revenge after his family was killed in Raccoon City. The deadly G-Virus is unleashed and a new mutated monster goes on the rampage. Will Claire and Leon be able to terminate the virus before history repeats itself'