The battle for peace has begun. 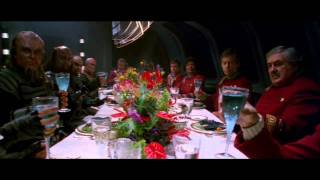 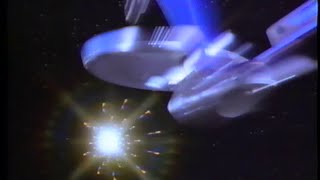 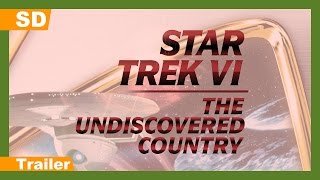 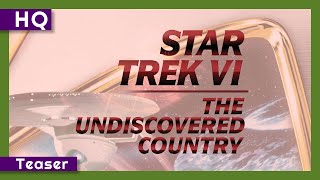 In STAR TREK VI - THE UNDISCOVERED COUNTRY, the cold war between the Federation and the Klingons thaws out when the leader of the crumbling alien empire makes a peace offering. Admiral Kirk (Willliam Shatner) and the crew are quickly sent to escort the Klingon ruler to treaty talks, but they unknowingly stumble into the middle of a political assassination--and soon Kirk and Dr. McCoy (DeForest Kelley) are framed for the dignitary's murder. Sent off to a frozen gulag planet, the two plot their escape while Spock (Leonard Nimoy) and the rest of the old gang try to find out who the real killer is. The future of the intergalactic peace movement depends on their success.