They're Out To Teach A New World Some Old Tricks. 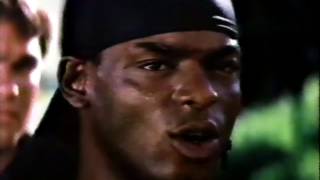 Two legendary bank robbers are released on parole after their thirty year imprisonment. Stalked by a stubborn old cop and a nearsighted hit man the ex-cons decide to plan their boldest train heist ever.

After 30 years in the slammer, two crooks, renowned for their masterful train robberies, are finally set free to do as they will. But freedom leads to temptation, and before long the old-timers are back doing what they do best -- planning a heist.