The great vaudeville comedy team of Olson and Johnson try to swindle a small town with phony stock offers. 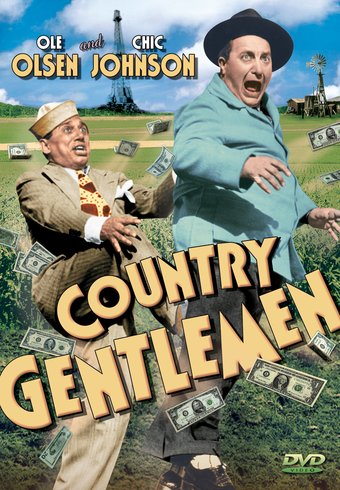 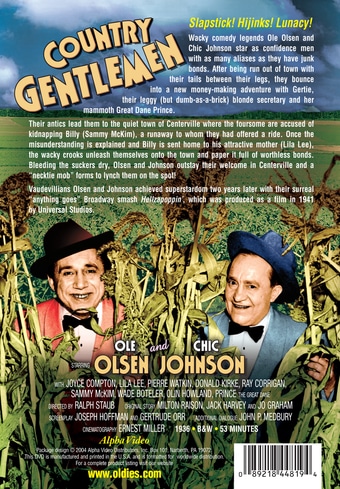 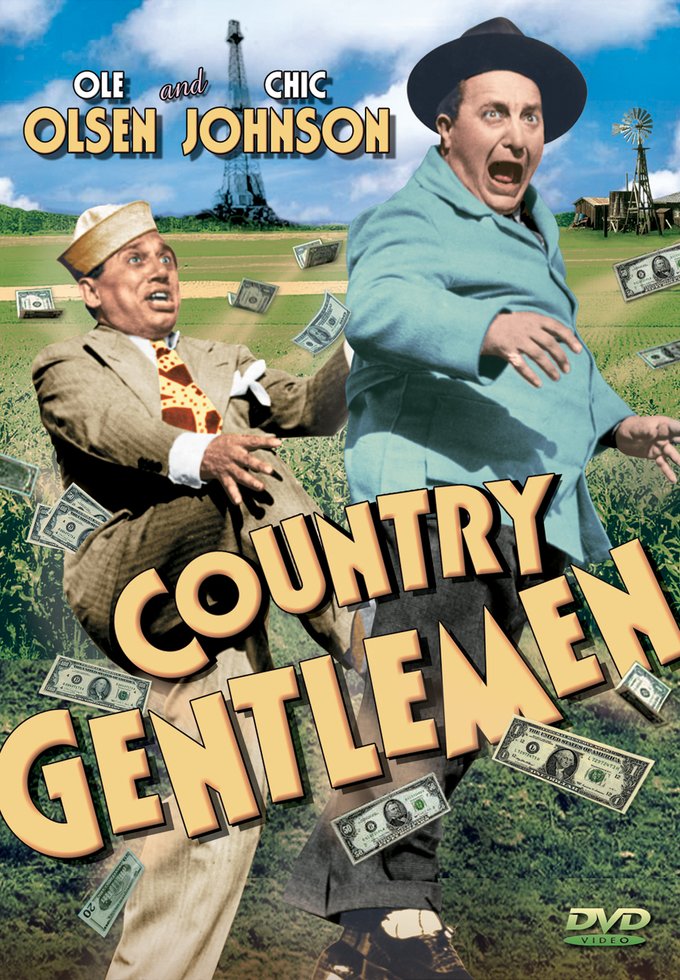 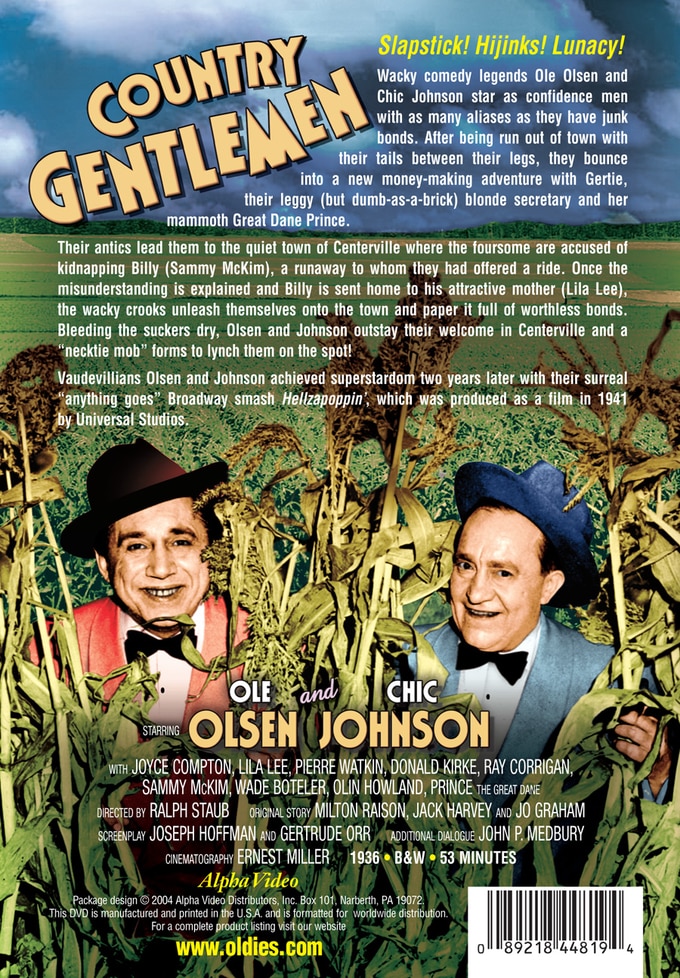 Slapstick! Hijinks! Lunacy! Wacky comedy legends Ole Olsen and Chic Johnson star as confidence men with as many aliases as they have junk bonds. After being run out of town with their tails between their legs, they bounce into a new money-making adventure with Gertie, their leggy (but dumb-as-a-brick) blonde secretary and her mammoth Great Dane Prince.

Their antics lead them to the quiet town of Centerville where the foursome are accused of kidnapping Billy (Sammy McKim), a runaway to whom they had offered a ride. Once the misunderstanding is explained and Billy is sent home to his attractive mother (Lila Lee), the wacky crooks unleash themselves onto the town and paper it full of worthless bonds. Bleeding the suckers dry, Olsen and Johnson outstay their welcome in Centerville and a "necktie mob" forms to lynch them on the spot!

Vaudevillians Olsen and Johnson achieved superstardom two years later with their surreal "anything goes" Broadway smash "Hellzapoppin'", which was produced as a film in 1941 by Universal Studios.

A depression era comedy featuring the Olsen-Johnson vaudeville comedy team who were partners since 1914.

The Treasure of the Sierra Madre (Blu-ray)
$18.70 Super Savings
Add to Cart