Who knew it was so much fun to be a hooker? 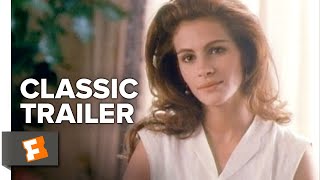 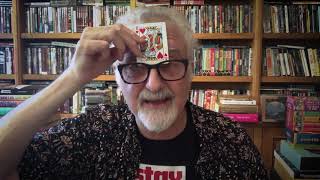 In the Cinderella story that made Julia Roberts a star, a corporate raider hires a hooker to pose as his girlfriend for a week... and falls in love. Meanwhile, she wonders if the straight life - with him - might be a dream come true. Academy Award Nominations: Best Actress--Julia Roberts.

While driving back to his Beverly Hills hotel, millionaire corporate raider Edward Lewis takes a wrong turn and ends up on Hollywood Boulevard, where he meets prostitute Vivian Ward. She steers him back to his hotel, charming him along the way, and he decides to hire her for the rest of the evening. In the morning, Edward realizes that he could use an escort for the week, so he hands Vivian $3000 to stay -- and sends her on a fantasy shopping spree. What begins as a purely business transaction develops into something more, but can a poor prostitute and a rich businessman really live happily ever after'