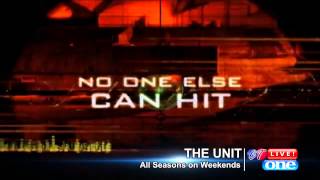 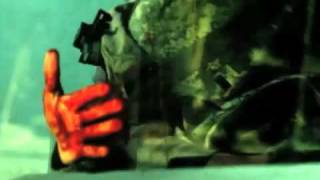 Created by David Mamet (GLENGARRY GLEN ROSS, EDMOND), this hit CBS drama follows the exploits of a special-forces unit, tracing the heroism--and foibles--of its elite, highly trained members. The soldiers are charged with some of the U.S. military's top-secret missions, while their families deal with the trials and tribulations of having a loved one with such a unique and dangerous occupation. Dennis Haysbert (24) and Scott Foley (HOUSE, M.D., SCRUBS) co-star. This collection includes every episode from season four, which finds the squad intervening in an assassination plot, tracking down Nazi war criminals, and enduring a terrorist attack on their own homes.

Packed with explosive action and edge-of-your-seat suspense, The Unit delivers a non-stop blast of spectacular thrills and hard-edged excitement! Risking their lives on deadly undercover missions around the globe, the Unit is a highly skilled, ultra-secret contingent of special forces soldiers operating outside the traditional chain of military command. Now, the hunters become the hunted as the team and their families are targeted by a deadly and far-reaching conspiracy. And, as they are forced to relocate and assume new identities, Season Four follows the complicated day-to-day lives, intricate military operations, and extraordinary heroism of the world's finest counter-terrorism strike force – The Unit!