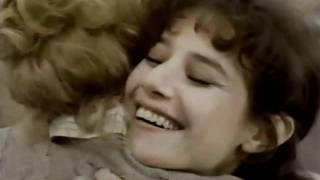 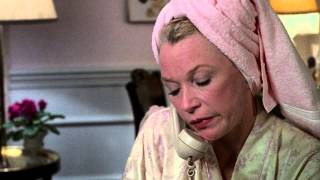 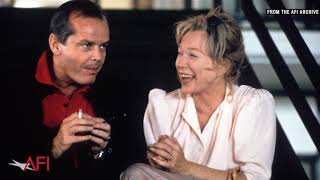 This Oscar-winning film is both eccentrically funny and an old-fashioned tearjerker. The story centers around the volatile relationship between a mother and daughter spanning 30 years. The various permutations of their lives are examined, including the daughter's bout with terminal cancer. TERMS OF ENDEARMENT is a deeply observed drama about the intimate relationship between a mother and daughter, based on the novel by Larry McMurtry. Shirley MacLaine and Debra Winger are at their absolute best, with terrific support from Jack Nicholson, Jeff Daniels, and John Lithgow. Academy Award Nominations: 11, including Best Actress--Debra Winger and Best Supporting Actor--John Lithgow. Academy Awards: 5, including Best Picture, Best Director, Best Actress--Shirley MacLaine, Best (Adapted) Screenplay, Best Supporting Actor--Jack Nicholson.

The Count of Monte Cristo
$8.70 Super Savings
Add to Cart

How Do You Know (Blu-ray, Canadian, French)
$5
Add to Cart

Out of Africa
$13 Super Savings
Add to Cart