A beautiful prostitute is forced into a relationship with a brutal gunman. 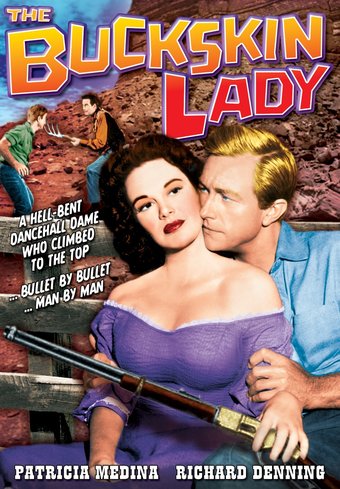 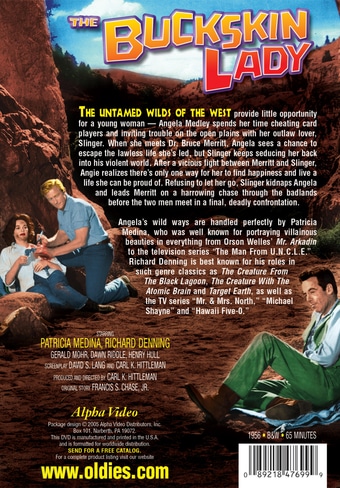 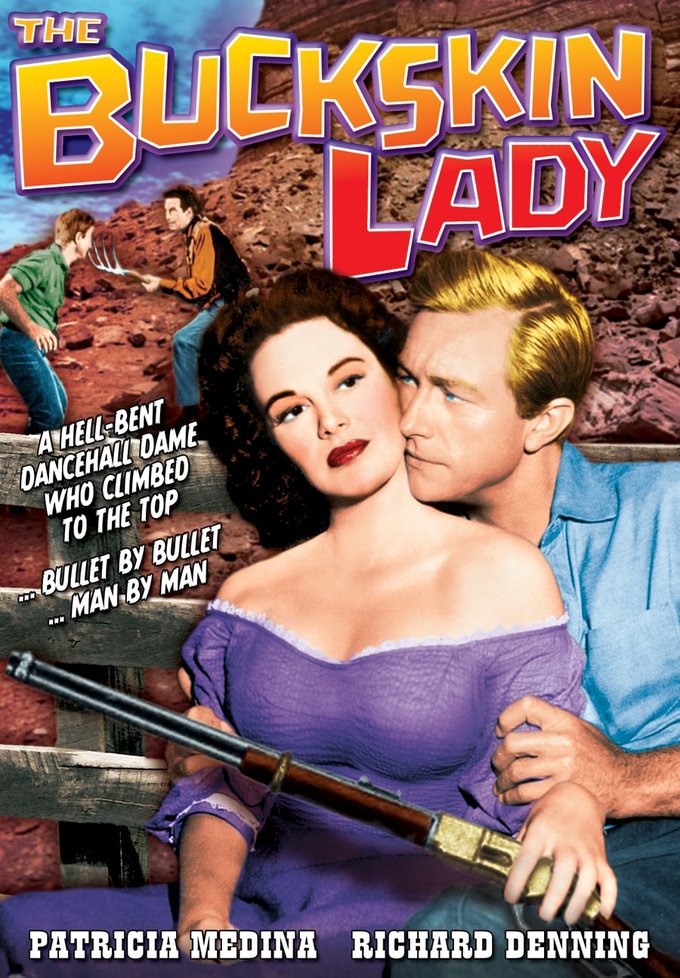 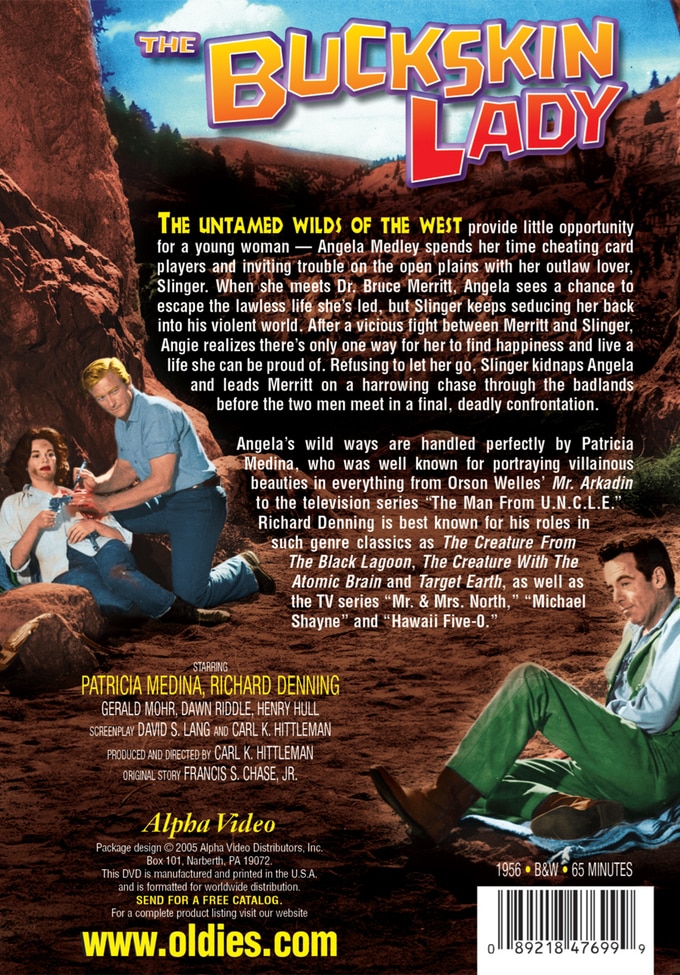 The untamed wilds of the west provide little opportunity for a young woman - Angela Medley spends her time cheating card players and inviting trouble on the open plains with her outlaw lover, Slinger. When she meets Dr. Bruce Merritt, Angela sees a chance to escape the lawless life she's led, but Slinger keeps seducing her back into his violent world. After a vicious fight between Merritt and Slinger, Angie realizes there's only one way for her to find happiness and live a life she can be proud of. Refusing to let her go, Slinger kidnaps Angela and leads Merritt on a harrowing chase through the badlands before the two men meet in a final, deadly confrontation.

Angela's wild ways are handled perfectly by Patricia Medina, who was well known for portraying villainous beauties in everything from Orson Welles' Mr. Arkadin to the television series "The Man From U.N.C.L.E." Richard Denning is best known for his roles in such genre classics as The Creature From The Black Lagoon, The Creature With The Atomic Brain and Target Earth, as well as the TV series "Mr. & Mrs. North," "Michael Shayne" and "Hawaii Five-0."

Lawless characters in westerns are rarely played by women, but the plot of BUCKSKIN LADY turns convention on its head, with a plot constructed around the devious ways of Angela Medley (Patricia Medina). Medley loves to cheat people out of their money in card games, but sees a way out of her reckless existence via a chance meeting with a doctor. But as the two fall for each other, Medley's boyfriend won't let her go without a fight, leading to some vicious showdowns and a bloody confrontation between the two men fighting over her.

Action | Adventure
This product is made-on-demand by the manufacturer using DVD-R recordable media. Almost all DVD players can play DVD-Rs (except for some older models made before 2000) - please consult your owner's manual for formats compatible with your player. These DVD-Rs may not play on all computers or DVD player/recorders. To address this, the manufacturer recommends viewing this product on a DVD player that does not have recording capability.

Pool of London
$19
Add to Cart

The Assassination of Jesse James by the Coward Robert Ford
$14.50
Add to Cart