A railroad agent takes on a team of villainous brothers who have pulled of a series of train heists. 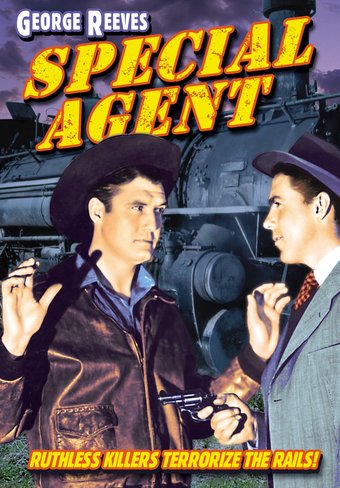 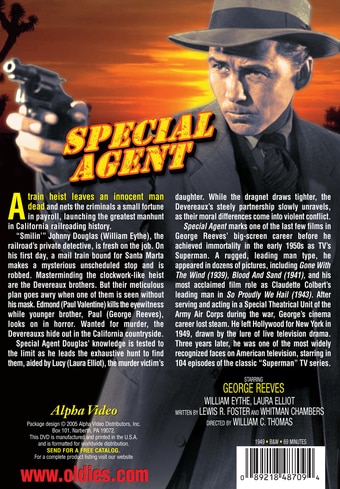 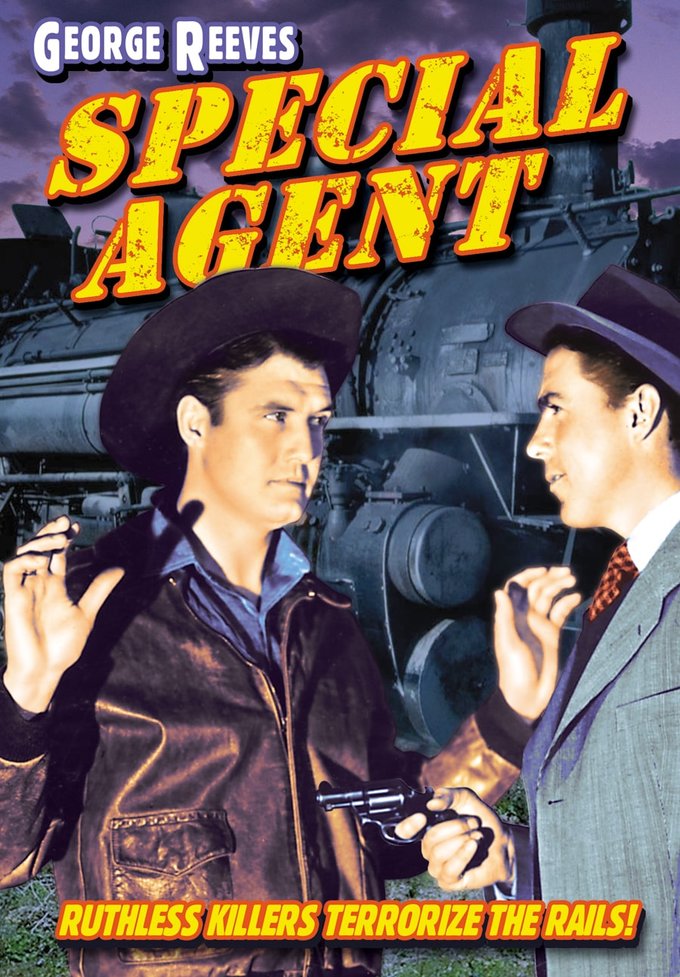 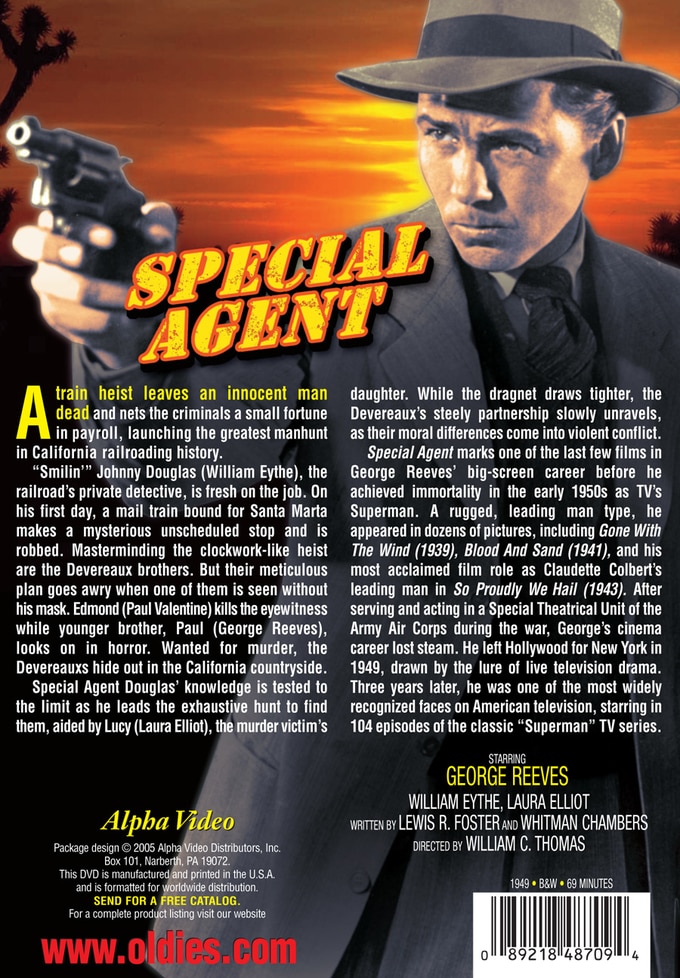 A train heist leaves an innocent man dead and nets the criminals a small fortune in payroll, launching the greatest manhunt in California railroading history.

"Smilin'" Johnny Douglas (William Eythe), the railroad's private detective, is fresh on the job. On his first day, a mail train bound for Santa Marta makes a mysterious unscheduled stop and is robbed. Masterminding the clockwork-like heist are the Devereaux brothers. But their meticulous plan goes awry when one of them is seen without his mask. Edmond (Paul Valentine) kills the eyewitness while younger brother, Paul (George Reeves), looks on in horror. Wanted for murder, the Devereauxs hide out in the California countryside.

Special Agent Douglas' knowledge is tested to the limit as he leads the exhaustive hunt to find them, aided by Lucy (Laura Elliot), the murder victim's daughter. While the dragnet draws tighter, the Devereaux's steely partnership slowly unravels, as their moral differences come into violent conflict.

Special Agent marks one of the last few films in George Reeves' big-screen career before he achieved immortality in the early 1950s as TV's "Superman." A rugged, leading man type, he appeared in dozens of pictures, including Gone With The Wind (1939), Blood And Sand (1941), and his most acclaimed film role as Claudette Colbert's leading man in So Proudly We Hail (1943). After serving and acting in a Special Theatrical Unit of the Army Air Corps during the war, George's cinema career lost steam. He left Hollywood for New York in 1949, drawn by the lure of live television drama. Three years later, he was one of the most widely recognized faces on American television, starring in 104 episodes of the classic "Superman" TV series.

Suspense | Thriller | Vintage
This product is made-on-demand by the manufacturer using DVD-R recordable media. Almost all DVD players can play DVD-Rs (except for some older models made before 2000) - please consult your owner's manual for formats compatible with your player. These DVD-Rs may not play on all computers or DVD player/recorders. To address this, the manufacturer recommends viewing this product on a DVD player that does not have recording capability.