The good news is your date is here. The bad news is.. he's dead. 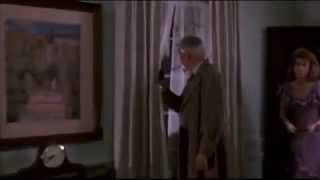 A group of co-eds experience an evening of terror when their college formal becomes the breeding ground for monstrous creatures who turn their victims into zombies. With special effects by the award-winning make-up artist, David Miller, of "Thriller" fame.

Horror/comedy film about two college students, Chris and J.C., who try to fulfill their fraternity initiation by stealing a dead body. Unfortunately, when they do so they unwittingly release "the creeps" -- large, slimy, wormy beings that can transform an unfortunate person into the walking dead once they enter the body. Can Chris and J.C. save the town before it's too late'

16%off
The Return of the Living Dead
$8.40 Super Savings
Add to Cart