Television Personalities ...And Don't the Kids Just Love It

Record Collector (magazine): 5 stars out of 5 -- "This sparse, sensitive, almost fragile debut album is enhanced by the basic recording techniques..."

Get email alerts for Television Personalities
Currently Out of Stock: We'll get more as soon as possible
Notify Me When Available
Add to Wishlist
Format:  CD
item number:  6F7XR
92% recommend us! 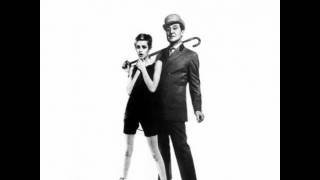 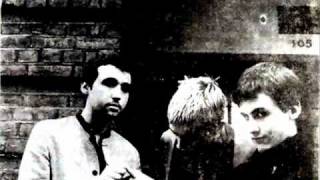 Television Personalities: Daniel Treacy, Mark Sheppard, Edward Ball.
Recorded at Mount Pleasant Four-Track Recording Studio, London, England. Originally released on Fire (7). Includes liner notes by Clive Solomon and Alan McGee.
The first full-length from Dan Treacy's post-punk/psychedelic project Television Personalities was its most amateurish but also its most consistently listenable. There are bits of the weirdness that would make their way over in heavier doses on 1981's MUMMY YOU'RE NOT WATCHING ME, but, for the most part, AND THE KIDS is a straightforward bit of lo-fi proto-twee. Songs like "This Angry Silence" are rooted in classic pop radio, but are also informed by a desire to take the edge off punk's very first wave. They may have been practically KIDS when they recorded it, but LOVE IT remains the Personalities' most accessibly enduring album.

Television Personalities
Are We Nearly There Yet?
$12.70
Add to Cart

Television Personalities
I Was a Mod Before You Was a Mod
$17.20
Add to Cart

16%off
Television Personalities
Mummy You're Not Watching Me
$23.50
Add to Cart