A stubborn farmer, who is against modern technology, tears his large family apart with his old fashioned ways. 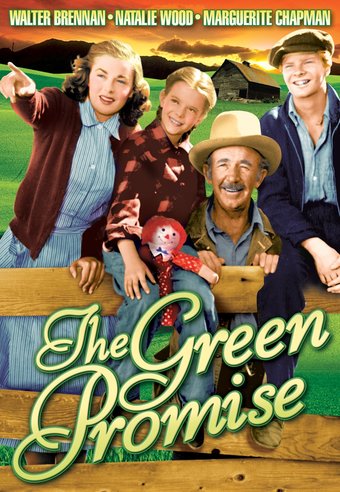 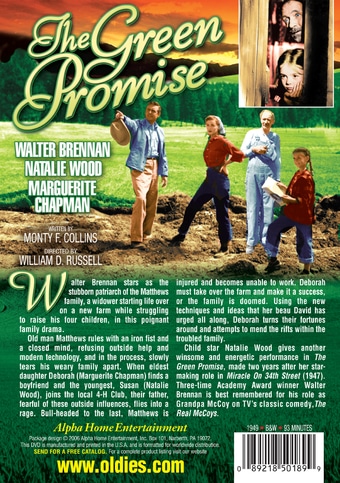 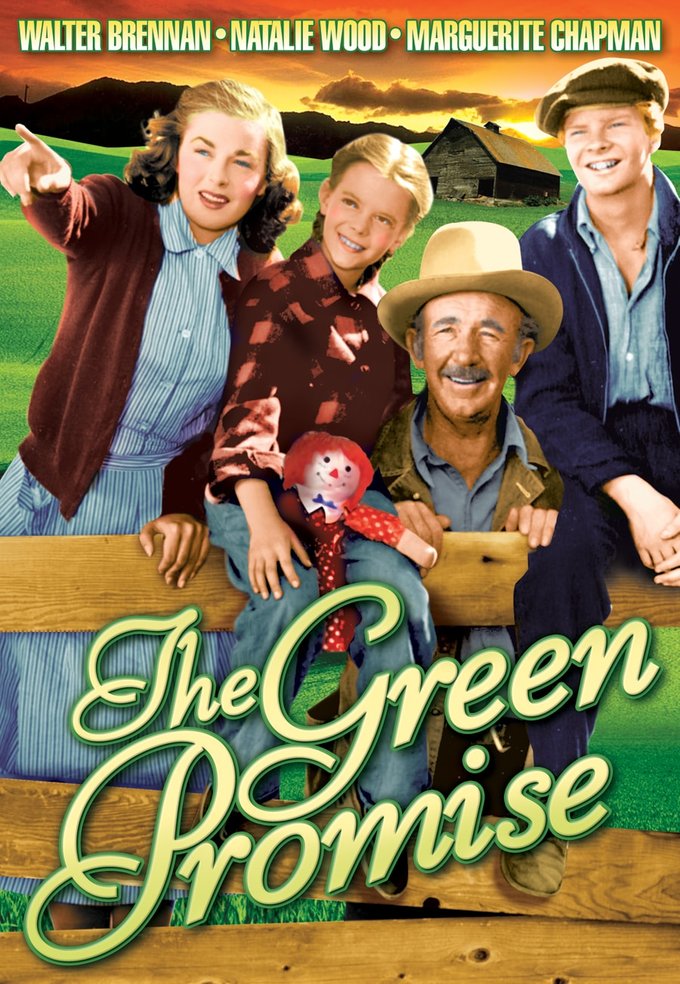 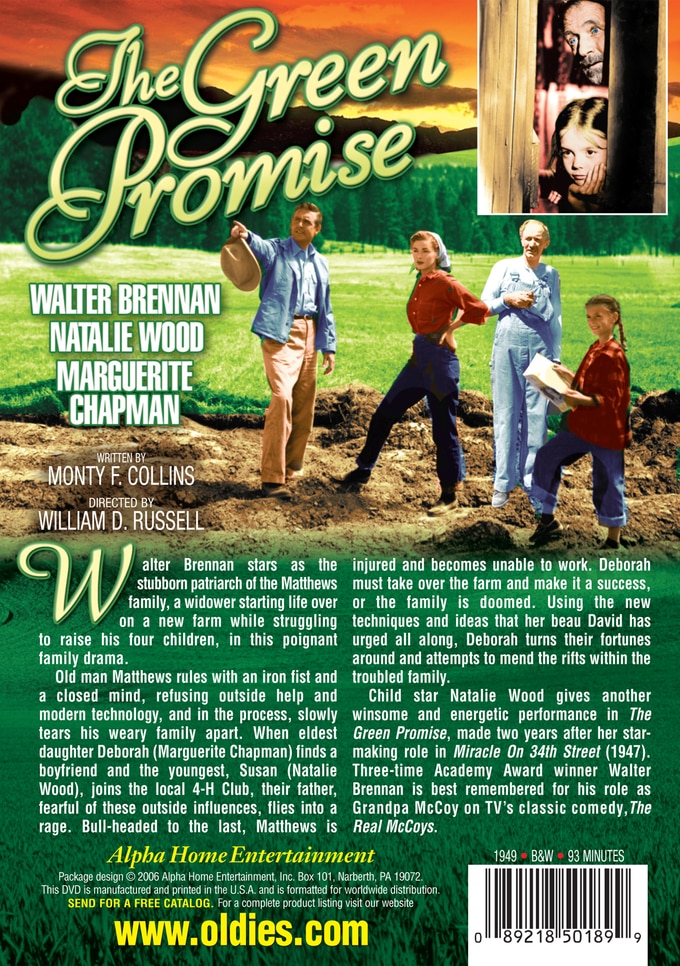 Walter Brennan stars as the stubborn patriarch of the Matthews family, a widower starting life over on a new farm, while struggling to raise his four children, in this poignant family drama.

Old man Matthews rules with an iron fist and a closed mind, refusing outside help and modern technology, and in the process, slowly tears his weary family apart. When eldest daughter Deborah (Marguerite Chapman) finds a boyfriend and the youngest, Susan (Natalie Wood), joins the local 4-H Club, their father, fearful of these outside influences, flies into a rage. Bull-headed to the last, Matthews is injured and becomes unable to work. Deborah must take over the farm and make it a success, or the family is doomed. Using the new techniques and ideas that her beau David has urged all along, Deborah turns their fortunes around and attempts to mend the rifts within the troubled family.

Child star Natalie Wood gives another winsome and energetic performance in The Green Promise, made two years after her star-making role in Miracle On 34th Street (1947). Three-time Academy Award winner Walter Brennan is best remembered for his role as Grandpa McCoy on TV's classic comedy, "The Real McCoys."

The whole family pitches in to make their farm a success.

Family Interaction | Vintage | Theatrical Release
This product is made-on-demand by the manufacturer using DVD-R recordable media. Almost all DVD players can play DVD-Rs (except for some older models made before 2000) - please consult your owner's manual for formats compatible with your player. These DVD-Rs may not play on all computers or DVD player/recorders. To address this, the manufacturer recommends viewing this product on a DVD player that does not have recording capability.