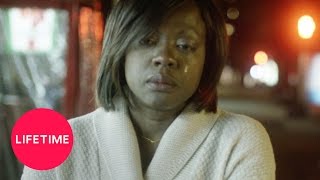 A young boy, Julien (Thomas Gioria), and his teenage sister, Josephine (Mathilde Auneveux), become pawns in a bitter custody battle between divorced couple Miriam (Léa Drucker) and Antoine (Denis Ménochet). Miriam claims Antoine is violent, while Antoine maintains that his bitter ex has turned his children against him. Julien is caught in the middle of their manipulations and struggles to know who to trust. Directed by Xavier Legrand. Intended as a companion to his short film, "JUST BEFORE LOSING EVERYTHING," with Drucker, Menochet and Auneveux reprising their roles.