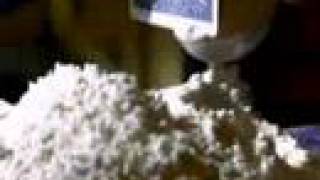 Acclaimed director Marc Levin helms this inside look at one of New York's most notorious criminals: Nicky Barnes, aka Mr. Untouchable. Barnes ascended from being a drug addict to gracing the cover of The New York Times Magazine for his prominence in the New York underworld.

79%off
An Evening With Edgar Allan Poe
$6.38 Winter Sale
Add to Cart