3.5K ratings
Currently Out of Stock: We'll get more as soon as possible
Notify Me When Available
Add to Wishlist
Format:  DVD
sku:  375E6
92% recommend us! 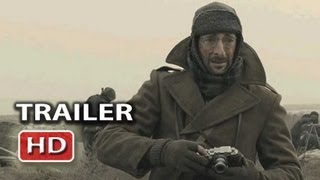 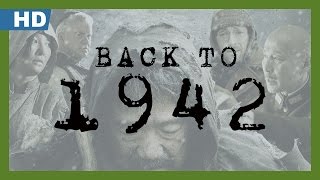 A North Henan landlord in China embarks on a pilgrimage to Shaanxi province during the 1942 famine, struggling to survive as war with Japan looms on the horizon. His house beset by starving villagers, Landlord Fan (Zhang Guoli) endeavors to calm the crowd by preparing a feast. But his house is burned down in the chaos, prompting Fan, his teenage daughter Xingxing (Fiona Wang), his servant Shuanzhu (Zhang Mo), and his tenant Huazhi (Xu Fan) to embark on a treacherous journey south. Along the way, encounters with an American journalist (Adrien Brody), and a priest (Zhang Hanyu) who has lost his faith reveal the true depth of the despair that grips the country. All of these hardships prompt Fan to make some devastating sacrifices that leave him a broken man. Meanwhile, the Japanese government attempts to turn the Chinese people away from their government by offering them sustenance, while the Chinese government finds themselves forced to choose between feeding their troops or the masses.

55%off
The Replacement Killers
$4.49 Spring Sale
Add to Cart

71%off
The Taking of Tiger Mountain
$7.18 Spring Sale
Add to Cart