The Neighbourhood I Love You

Get email alerts for The Neighbourhood
16 ratings
Available: Usually ships in 2-4 business days
Add to Cart
Add to Wishlist
Format:  CD
item number:  376A2
91% recommend us! 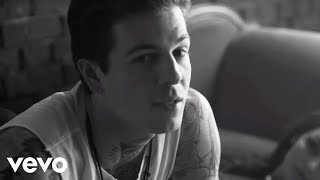 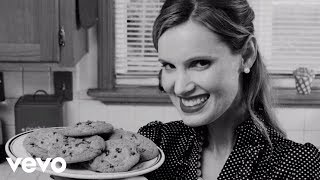 Lyricist: Jesse .
Audio Mixer: Craig Silvey.
Recording information: 4th St Recordings, Santa Monica, CA; Emile's Studio, New York, NY.
The Neighbourhood's debut album, I Love You, is equal parts stadium-sized indie rock and slick electronic pop with a little bit of contemporary R&B thrown in. In other words, it has everything it takes to appeal to a fan of modern pop music in 2013. Especially if that fan is into Maroon 5 and Coldplay, because a large percentage of the album sounds like Adam Levine fronting that band as they turn out one widescreen midtempo ballad after another. Adding some light to the mood are the moments when the band switches up the tempo or scales back on the large-scale arrangements. "Sweater Weather"'s stripped-down verses and almost funky beats add a little sunshine to the sound and Jesse Rutherford sounds more at home bopping along to the rhythms. ~ Tim Sendra

The Neighbourhood
Wiped Out!
$9.10
Add to Cart

The Neighbourhood
Wiped Out!
$9.10
Add to Cart

The Neighbourhood
I Love You
$10
Add to Cart