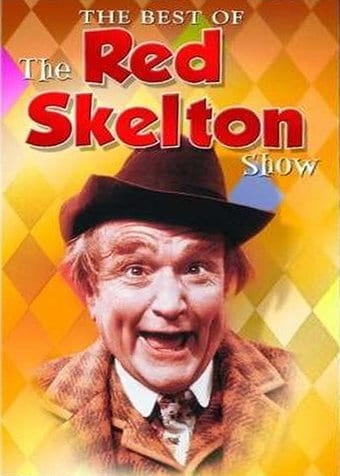 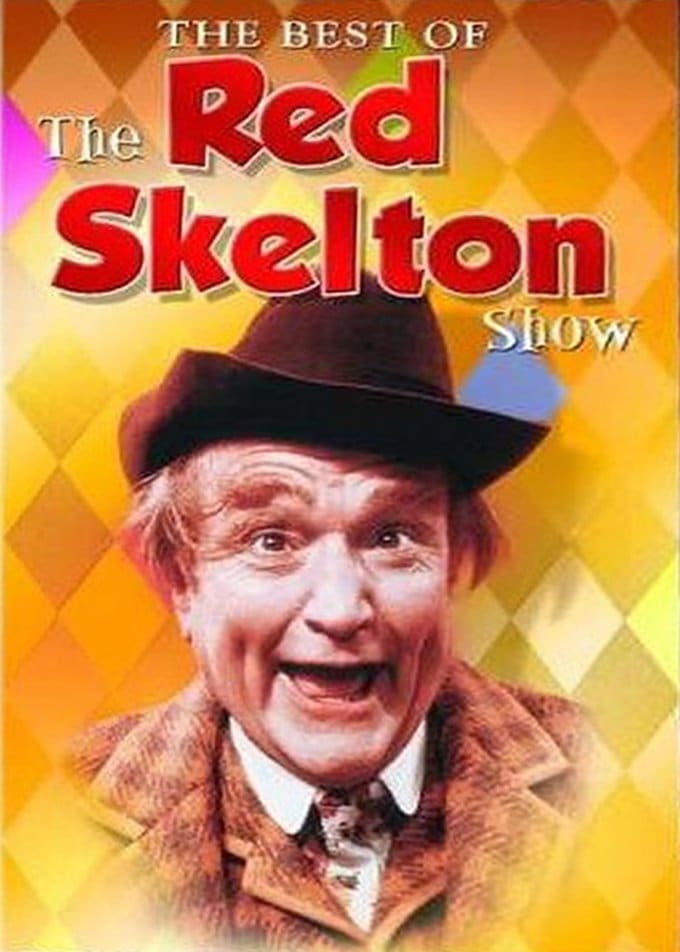 Among America?s great comedians, Red Skelton is certainty one of the most beloved. Along with his gallery of characters, including Clem Kadiddlehopper, San Fernando Red, and of course, Freddie the Freeloader, Red Skelton entertained us with his charm, wit and warmth for decades, on stage, on radio, in the movies, and on his hit television program. Guest Stars: Don Knotts, Cesar Romero, Charles Bronson, Jayne Meadows and many others. Approx. 500 minutes / B&W

This side splitting release from classic comedy series THE RED SKELTON SHOW includes a collection of 20 celebrated episodes of the show, following the titular star through numerous off the wall characters and wacky costumes.

16%off
The Carol Burnett Show - The Best of Tim Conway
$10.90 Super Savings
Add to Cart

20%off
The Red Skelton Hour in Color: The Unreleased Seasons...
$24 Super Savings
Add to Cart