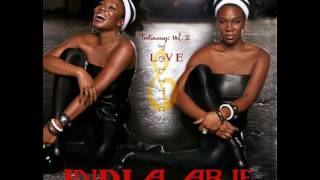 Billboard (p.37) - "Although more upbeat than its predecessor, VOL. 2 requires some time spent listening. Those who do so will be richly rewarded."