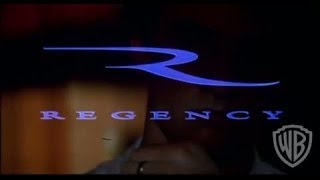 A Time to Kill - Trailer 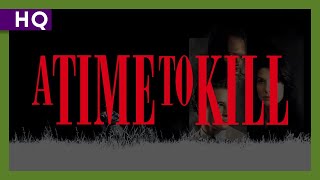 In a small southern town in the 1960s, a black man awaits trial for murdering the two rednecks who viciously raped his 10-year-old daughter. A young, idealistic white lawyer takes up the father's defense, and the incendiary case becomes a firestorm of racism and controversy, ripping the town apart. Based on John Grisham's bestselling first novel.

This adaptation of John Grisham's bestseller takes place in the small town of Canton, Mississippi, where two White rednecks kidnap, rape and savagely beat a young Black girl. The men are caught, but the child's deeply enraged father, Carl Lee Hailey, takes justice into his own hands by killing the thugs himself at the courthouse.
Now Carl Lee Hailey is the one on trial, a highly controversial and fiery proceeding that begets numerous racial issues and incidents, some involving the Ku Klux Klan and the NAACP. At the center of this storm is White lawyer Jake Brigance, who not only faces an all-White jury, but personal attacks on his life should he win the case. Brigance, Hailey and Ellen Roark, a rich law student aiding Jake, face a tough road ahead of them, one that will change their lives forever.